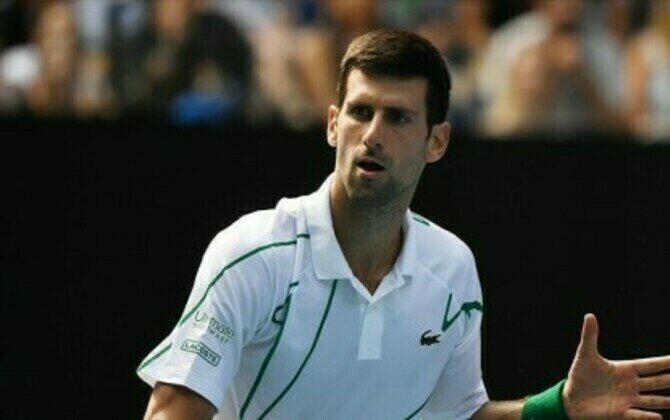 Djokovic, 34, defeated Norwegian Casper Ruud by sets of 6-4, 6-3 in the semifinals of the Internazionali BNL d’Italia in Rome to achieve another career feat.

The Internazionali BNL d’Italia confirmed on Twitter that Djokovic has achieved his 1000th match victory after beating Ruud.

Djokovic, who turned professional in 2003, became the fifth man in tennis’ Open Era to rack up 1,000 wins.

On Sunday, Djokovic will take on world no. 5 Stefanos Tsitsipas from Greece in the Rome Open men’s singles final. (Anadolu)