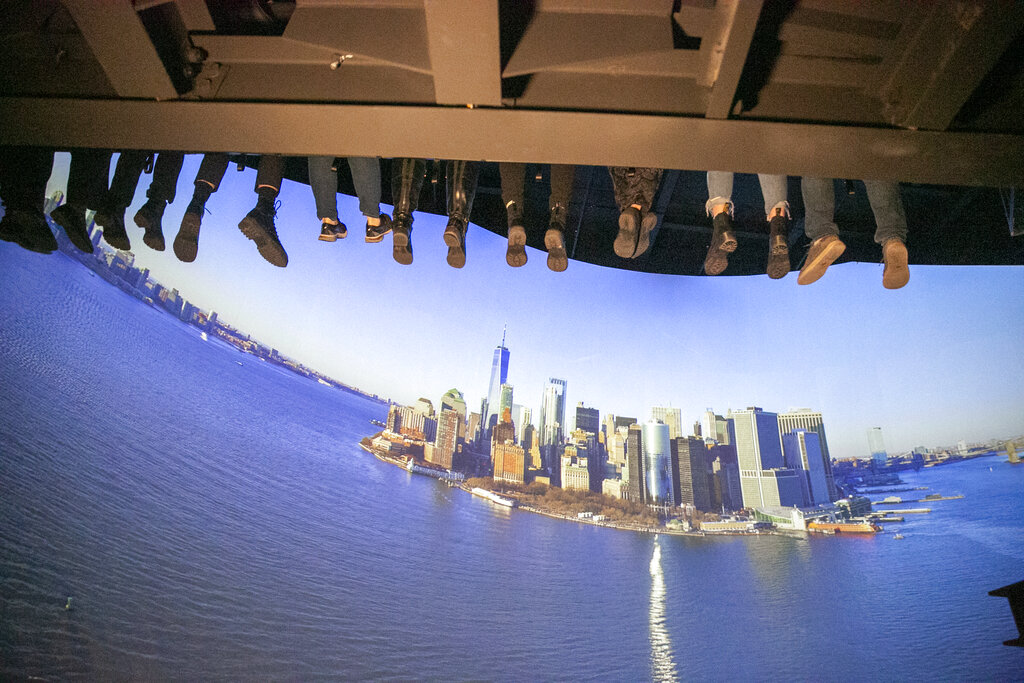 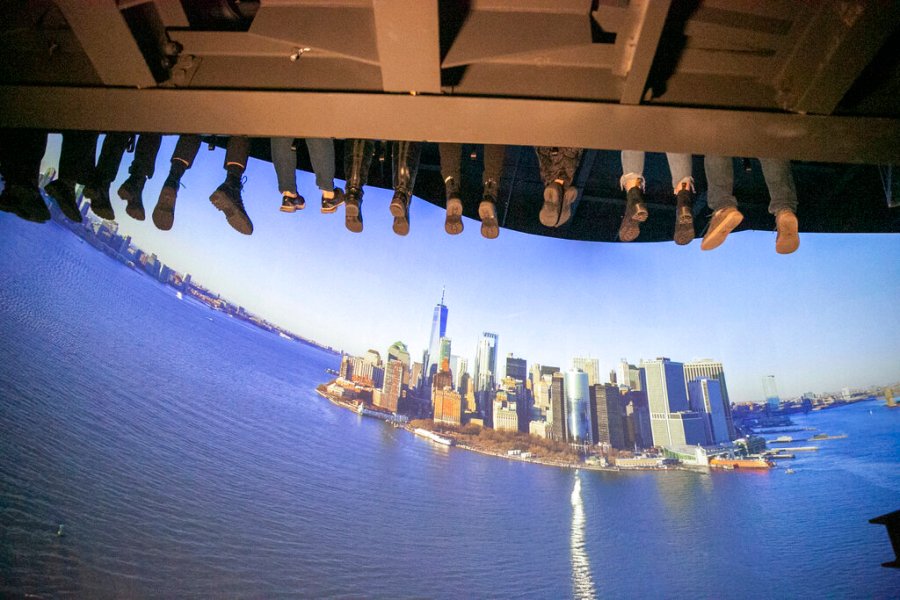 After returning to metro San Francisco following a college football career, Anthony Giusti felt like his hometown was passing him by. The high cost of living, driven by a constantly transforming tech industry, ensured that even with two jobs he would never save enough money to buy a house.

“In Houston, I can be a blue-collar entrepreneur. With the Houston housing market, it made sense to come here,” said Giusti, who started a house-painting business.

Giusti was one of tens of thousands of residents who vacated some of the nation’s biggest, most densely-populated and costly metropolitan areas in favor of Sunbelt destinations during the first full year of the pandemic, from mid-2020 to mid-2021, according to new data released Thursday by the US Census Bureau.

The pandemic intensified population trends of migration to the South and West, as well as a slowdown in growth in the biggest cities in the US

The exodus from the biggest US metropolitan areas was led by New York, which lost almost 328,000 residents. It was driven by people leaving for elsewhere, even though the metro area gained new residents from abroad and births outpaced deaths.

Metropolitan Los Angeles lost almost 176,000 residents, the San Francisco area saw a loss of more than 116,000 residents and greater Chicago lost more than 91,000 people from 2020 to 2021. The San Jose, Boston, Miami and Washington areas also lost tens of thousands of residents primarily from people moving away.

On the flip side, the Dallas area grew by more than 97,000 residents, Phoenix jumped by more 78,000 people and greater Houston added 69,000 residents, including Giusti. In the Phoenix metropolitan area, growth was driven by moves from elsewhere in the US, while it was propelled by a combination of migration and births outpacing deaths in Dallas and Houston.

“Texas has a thing about it, a romantic thing, with cowboys, and there’s the idea here of the Lone Star State,” said Giusti in describing the lure of Texas.

The US Census Bureau’s Vintage 2021 estimates also showed micro areas — defined as having a core city of less than 50,000 residents — gaining population from mid-2020 to mid-2021, after years of slow growth or declining population. The small population gains were driven by people moving there, as deaths continued to outpace births in many of these communities. Growth in micro areas was led by Kalispell, Montana; Jefferson, Georgia; and Bozeman, Montana.

Demographer William Frey said he believes the growth of micro areas and decreases in the biggest metros will be temporary, taking place at the height of people moving during the pandemic when work-from-home arrangements freed up workers from having to go to their offices.

“There is clearly a dispersion, but I think it’s a blip,” said Frey, senior fellow at the Brookings Institution’s metropolitan policy program, Brookings Metro. “We’re at one of the lowest levels of immigration in a long, long time, and that affects big metros like New York, Los Angeles and Chicago. That’s going to come back. With the natural decrease, we will go back to normal.”

Between mid-2020 and mid-2021, there was a stark increase in deaths outpacing births across the country. Almost three-quarters of US counties experienced a natural decrease from deaths exceeding births, up from 55.5% in 2020 and 45.5% in 2019. The trend was fueled by the COVID-19 pandemic, as well as fewer births and an aging population.

“You have more older Americans, and birth rates are low so you don’t have many children being born, and then along comes COVID, and it hits older adults the most, often in rural areas without access to good health care,” said Kenneth Johnson, a senior demographic at the University of New Hampshire. “It’s like a perfect storm, if you will, that produced this natural decrease.”

Pittsburgh and Tampa had the largest natural decreases of US metropolitan areas, in the range of 10,000 residents each. Pittsburgh’s overall population declined by almost 14,000 residents because people left. But the Tampa area grew bigger because of an influx of more than 45,000 new residents, such as Jennifer Waldholtz who moved from Atlanta with her husband in 2020. They had previously lived in Orlando and missed Florida’s palm tries and blue skies.

“We wanted to come back to Florida. It was state-specific,” said Waldholtz, who works in nonprofit development. “We loved the way of life in Florida. It’s a vibe, the way of living, sunshine, palm trees, but definitely not politically.”