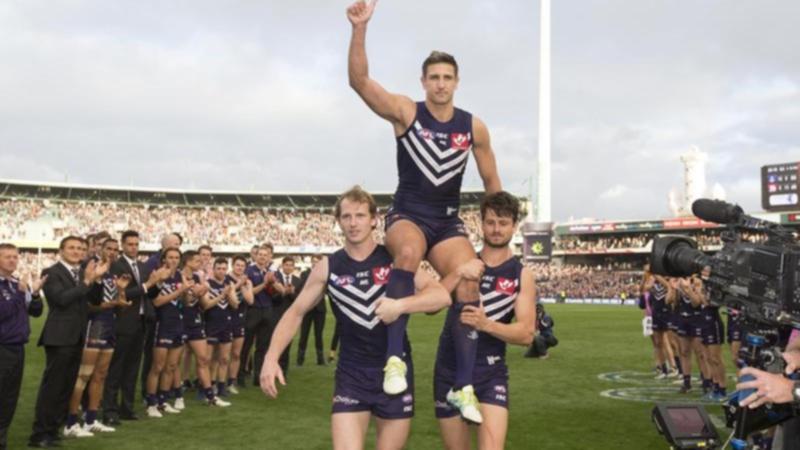 THE NEW LEGEND AND EIGHT INDUCTEES OF THE AFL HALL OF FAME:

* Tasmania Team of the Century (Rover)

* 14 matches for Tasmania, Tassie Medal at the 1950 National Carnival

* Four-time Premiership Player – one with Subiaco and three with Carlton

* Triple club best and fairest, one with Subiaco and two with Carlton

* West Perth Team of the Century