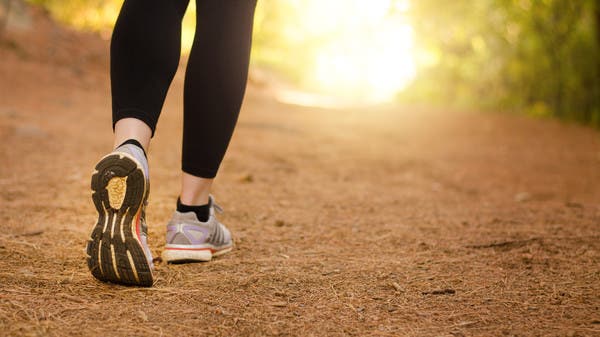 The question of the best time of day to exercise has been around for a long time, and now the answer comes in the context of the results of a new study indicating it varies by gender. A team of researchers found that evening aerobic exercise was more effective for men than a morning routine, while results varied for women, with different health outcomes improving with different exercise times, according to New Atlas, citing Frontiers in Physiology.

The study indicated that there is a lot of scientific work looking at the effects time of day can have on the effectiveness of exercise, and the results vary completely.

Whether exercising right before bed or in the morning, afternoon, or early evening, there are pros and cons to any timing, and the results and benefits may vary based on the type of exercise and desired outcome, or person strives to lose fat or build muscle, for example.

For the new study, researchers at Skidmore College in New York looked at the effects of exercise at different times of the day, paying particular attention to the differences between men and women. The results were interesting, indicating that evening exercise was the best option for men, while the timing for women depends on the goal of exercise.

For his part, Dr. Paul Arceiro, the study’s lead researcher, discovered for the first time that “for women, exercise in the morning helps to reduce belly fat and high blood pressure, while evening exercises in women increase upper body muscle strength.” stamina, mood improvement and satiety.

“For men, evening exercise lowers high blood pressure and reduces the risk of heart disease and fatigue, in addition to burning more fat compared to exercising in the morning,” he added.

The experiment involved 27 women and 20 men who underwent a 12-week training program specially designed by the team of researchers called RISE. The participants trained four days a week under professional supervision in 60-minute sessions, each day focusing on resistance, interval sprints, stretching or endurance training. The only difference was whether they exercised between 6:30 AM and 8:30 AM or between 6:00 PM and 8:00 PM, and they all followed an accurate meal plan.

All participants were between 25 and 55 years old and had a healthy, normal weight and a very active lifestyle. At the start of the experiment, participants were assessed for strength, muscular endurance, flexibility, balance, upper and lower body strength, and jumping ability. Other health measures, such as blood pressure, arterial stiffness, respiratory exchange rate, body fat distribution and percentage, and blood biomarkers, were compared before and after the experiment, as were mood and food satiety questionnaires.

Although the health and performance of all participants improved during the trial, regardless of what time of day they exercised, there appeared to be some differences in the degree of improvement with some measures. The study found that all women in the study had less abdominal and thigh fat and total body fat, as well as lower blood pressure, but the morning exercise group showed greater improvement.

Interestingly, the men who only exercised in the evening experienced improvements in cholesterol levels, blood pressure, respiratory exchange ratio, and carbohydrate oxidation.

While the team of researchers said the study could help each person determine what time of day they should exercise based on type and goal, noting that exercise in general anytime and regularly ultimately improves overall health. help improve health.