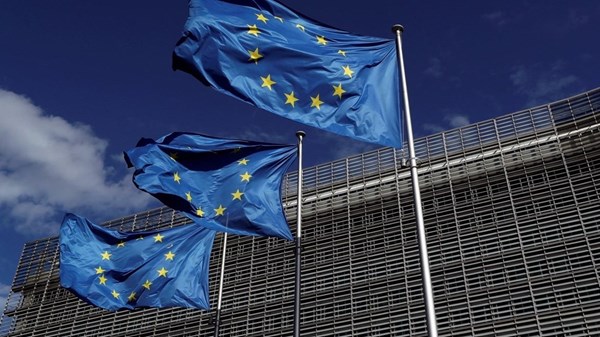 The 27 countries of the European Union on Friday passed a sixth package of sanctions against Russia over Moscow’s war with Ukraine, according to a statement by Josep Borrell, the European Union’s head of foreign affairs.
Borrell explained that the sanctions target “the ability of[Rusland]to finance the war by imposing more economic sanctions.”
The sanctions package targets Russian oil exported by sea and excludes oil transported through pipelines. This excludes the Soviet-era “giant Druzhba” pipeline, which connects Russia with many countries in Eastern and Central Europe.
The Russian oil embargo was eased after a vigorous mobilization by Hungary and other landlocked countries against a proposed comprehensive European Union ban on Russian oil that lasted about a month.
The European Union has also responded to pressure from Hungary and will waive sanctions against the head of the Russian Orthodox Church, Patriarch Kirill, in the latest round of sanctions against Russia over its invasion of Ukraine.