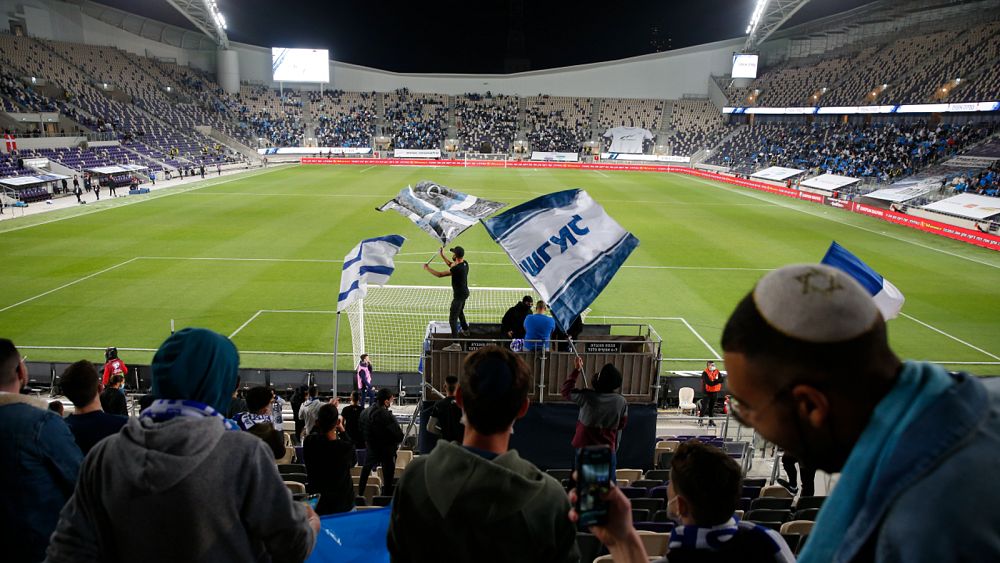 The match between Atletico Madrid of Spain and Juventus of Italy, the preparatory football match for the next season, scheduled for this weekend in Israel, was canceled due to “security concerns,” the two teams announced on Saturday.

The game was scheduled for Sunday at Bloomfield Stadium in Tel Aviv, but renewed military action in the area forced the Comtec-organized group to cancel the game.

“Due to the latest developments, the Atletico Madrid-Juventus match in Israel has been cancelled,” Juventus said in a statement.

He continued: “Due to the current security situation, Comtec Group is announcing the cancellation of the game between Atletico Madrid and Juventus, scheduled for tomorrow, Sunday, August 7 at Bloomfield Stadium.”

Israel launched airstrikes on Gaza on Saturday and Palestinian Islamic Jihad responded with a barrage of rockets, in the most serious escalation of violence in the region since last year’s war.

Juventus will kick off their Italian League campaign at home to Sassuolo on August 15, while Argentine coach Diego Simeone’s men open their campaign against Getafe on the same day.