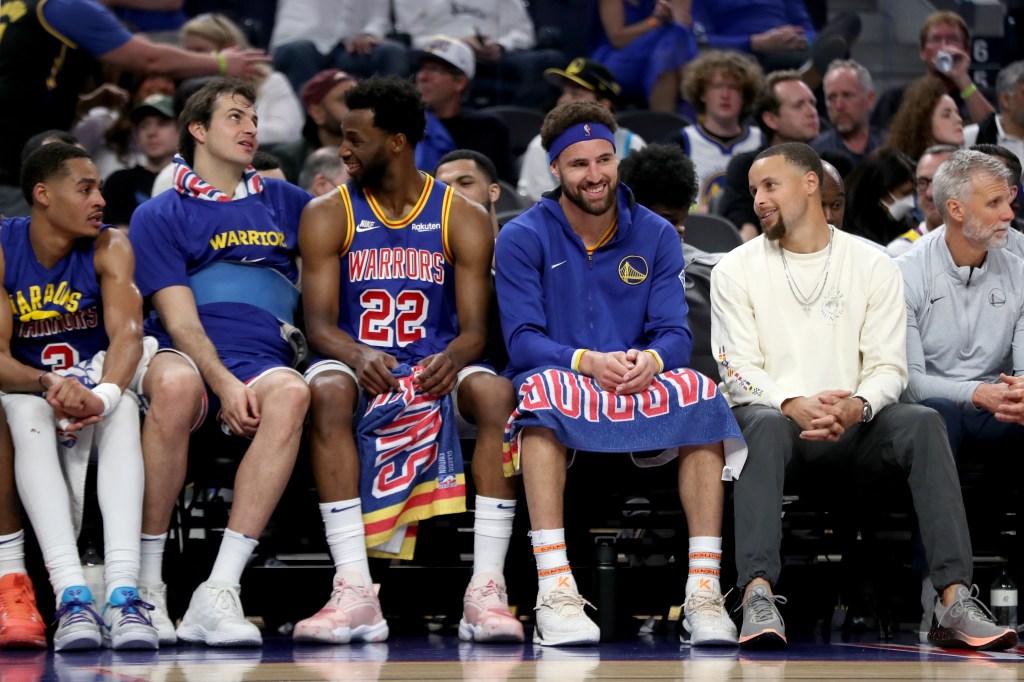 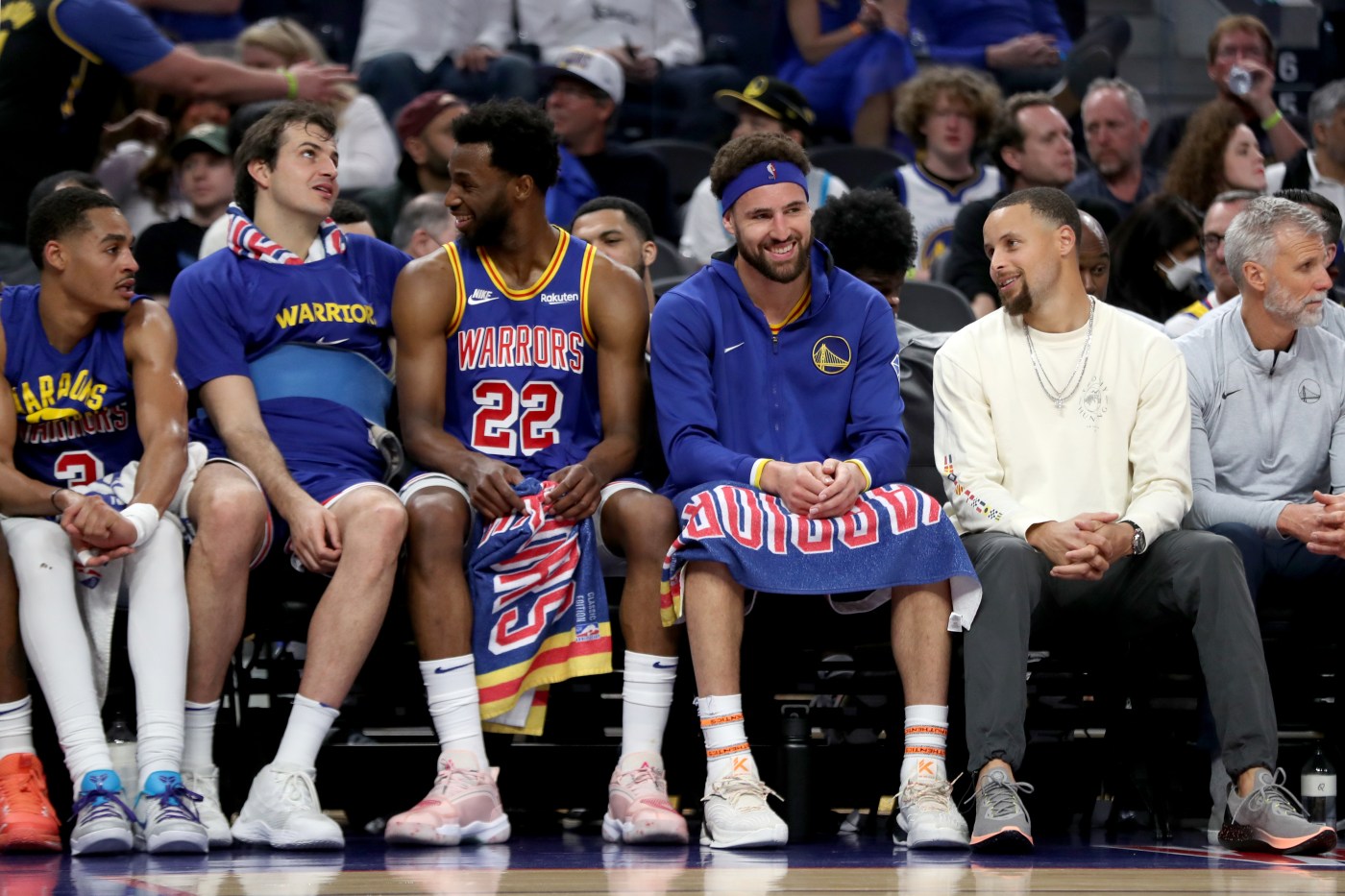 Golden State will finish the season as the No. 3 seed or no. 4 seed, which ensures home court advantage in the first round, at least. Which seed they’ll fall in will be decided during this weekend’s back-to-back road trip against the San Antonio Spurs and New Orleans Pelicans.

“We’re going to try to win all three games,” coach Steve Kerr said. “We were just going into this thinking let’s build momentum. If we could capitalize on these last two wins and go into next week on a winning streak I think that would serve us really well. But whatever happens with the seeding happens and we’ll just go play whoever we’ll play.”

That Klay Thompson, Otto Porter Jr. and Andre Iguodala will have to rest at least one game in the back-to-back poses a disadvantage for the Warriors. While Kerr may opt to split up the trio’s rest days, the Warriors are only just finding their footing offensively without Steph Curry.

Any game without Thompson — who scored 69 points over his last two games — and Porter Jr. gashes at Golden State’s scoring options when they need scorers most.

And Golden State’s ball movement has been efficient and flowing since Iguodala’s return, too.

The Warriors short bench disadvantage could be neutralized slightly if New Orleans and San Antonio decide to sit a few guys of their own. The Spurs and Pelicans clinched the No. 9 and no. 10 spots, respectively, ensuring they will face off in one of the two Western Conference play-in games.

When the Warriors visit San Antonio on Saturday, the Spurs will also be on the first leg of a back-to-back – playing the Dallas Mavericks the next day. With their play-in on April 13, the Spurs may choose to rest a few everyday players like Dejounte Murray and Jakob Poeltl.

More likely, though, the Warriors will face a Pelicans team resting their stars on the final day of the season. New Orleans may have starters such as Brandon Ingram and Jonas Valanciunas out for Sunday’s game.

The Warriors’ first-round match-up will be at home against either the Utah Jazz or Denver Nuggets — a half-game separates those two teams. With a three-seed, they can ensure home-court advantage against anyone but the two-seed Grizzlies and one-seed Suns, but any advantage is one to aim for.

“It’s really become for the first time, our home floor and we really do have an advantage,” Kerr said. “The first couple of years of Chase, we were in the midst of the pandemic and for most of one season, we had no fans, and part of the other season, we just opened up the building and everybody was injured and had the worst league record. We didn’t give our fans anything to cheer about, so this is the first time it’s really all come together, and it’s been fun to establish that fact. I think it’s one of the keys to having a really good season in the NBA is controlling your home court and we’ve been able to do that.”