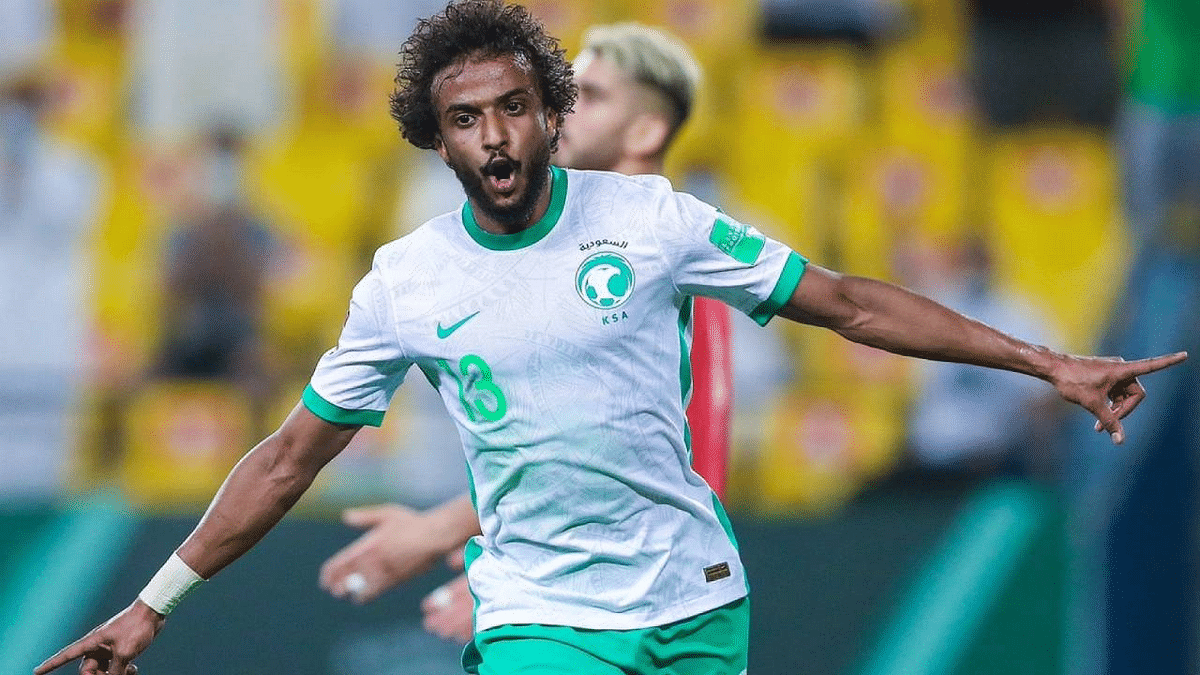 Today, Friday, press releases revealed the reason for the delay in joining the Al-Hilal club and the Saudi national team, Yasser Al-Shahrani, to the “Al-Akhdar” camp in the Spanish city of Alicante.
And the Saudi newspaper, “Al-Riyadh”, said: “Yasser Al-Shahrani will join the Saudi national team’s camp in Spain next Sunday, after receiving permission from the French national team coach, Herve Renard , for delaying his joining the mission due to family circumstances experienced by the Al-Hilal club left-back.”
Yasser Al-Shahrani has been considered one of the main pillars of the Saudi national team in recent times, due to the player’s abilities, in addition to the trust bestowed on him by French coach Renard.
It is noteworthy that the Saudi team arrived in the Spanish city of Alicante last Tuesday to set up an external camp, including two friendlies against Colombia and Venezuela, on June 5 and 9, as part of Al-Ahly’s preparations. to participate in the The 2022 World Cup will be held in Qatar in November.