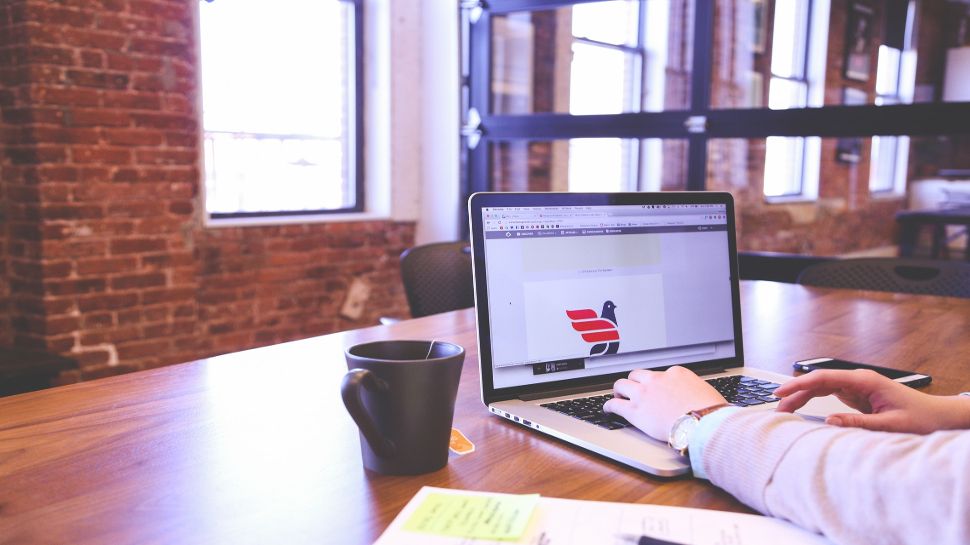 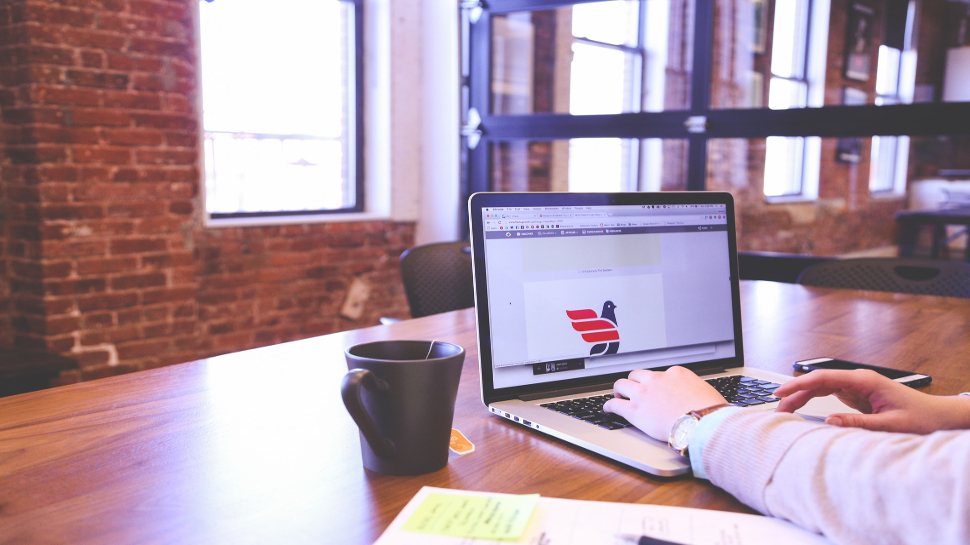 While the web is a wonderful thing, there are those who want to take advantage of users through deceptive design choices or “dark patters”.

The Web Foundation’s Tech Policy Design Lab is working on some ideas to help reduce these practices, including by producing a portfolio of UX and UI website builder tools that can be used in place of deceptive practices.

“Everything we do online is influenced by how the tools we use are built,” the project states. “Deceptive design are practices built into user interfaces that obscure or impair consumer autonomy or choice and can alter decision-making or trick users into taking actions they might not otherwise take. This harmful design phenomenon is unfortunately widespread today.”

“In the coming months, we’ll gather evidence of the harms of dark patterns, including who these practices impact the most, and how they affect the most marginalized communities in particular,” says the project.

TechCrunch spoke to some of those behind the initiative, including Kaushalya Gupta, who leads the program at the Policy Design Lab, who said the goal was to bring “human-centered design” to the web.

The project will bring together various different organizations and groups to help work out some ideas. The end result should – hopefully – be some more user-focused decisions. The initiative was launched after polling thousands of organisations, whittling down 200 topics to “deceptive designs”.

Deceptive designs, or dark patterns, are everywhere on the web. They occur so often that there’s even a Twitter account, @dark patternsdedicated to documenting them.

Newspapers such as The New York Times, for example, require users to actually call up to cancel a subscription that was started online. Amazon often pushes users towards signing up for Prime. Indian company Byju’s offers subscriptions that look free but aren’t. Adobe charges users huge fees to cancel subscriptions.

The list goes on and on and the end result is that users lose – often monetarily.

There is a long way to go, and perhaps this project will turn into nothing, but the increasing recognition of the problem, coupled with actual solutions, is definitely a step in the right direction.