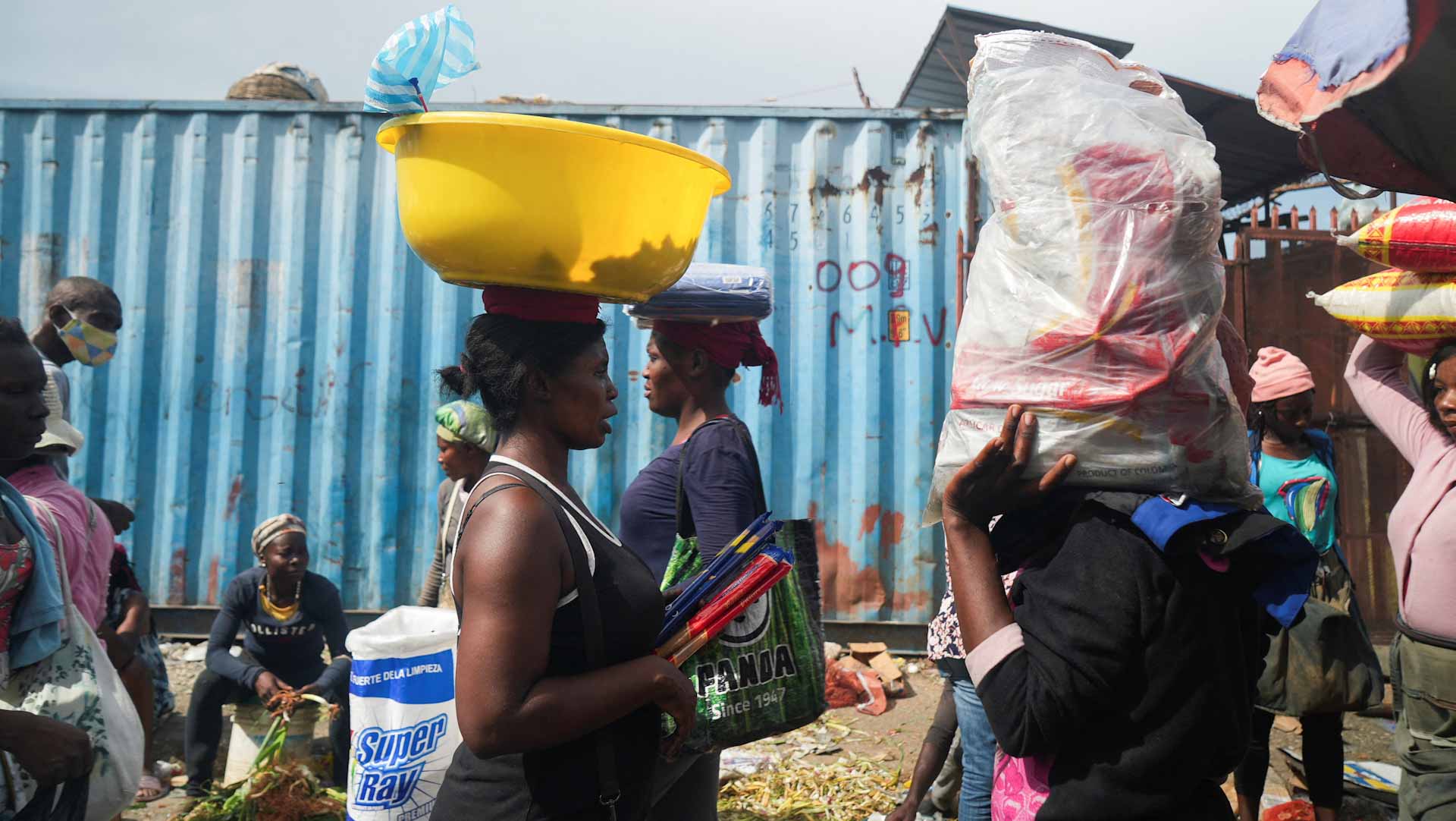 The World Health Organization said today, Wednesday, that the number of cholera outbreaks has increased around the world this year.

He pointed out that more than 10,000 cholera cases have been recorded in Syria alone in recent weeks.

Meanwhile, two cases have been reported in Haiti, although it has been cholera-free for three years. The actual number of injuries is believed to be much higher.

The World Health Organization did not comment on the estimate of the number of infections worldwide.

In mid-September, the European Center for Disease Control and Prevention said it had recorded about 40,000 cholera cases in a month.

Tedros described this development as worrying, as the problem is not limited to the increase in the number of cases of the disease, but because the number of deaths is increasing.

He said the death rate this year is three times higher than in the past five years, noting that cholera is spreading in places suffering from poverty and conflict, and in places where people are struggling to cope with the effects of climate change. offer.