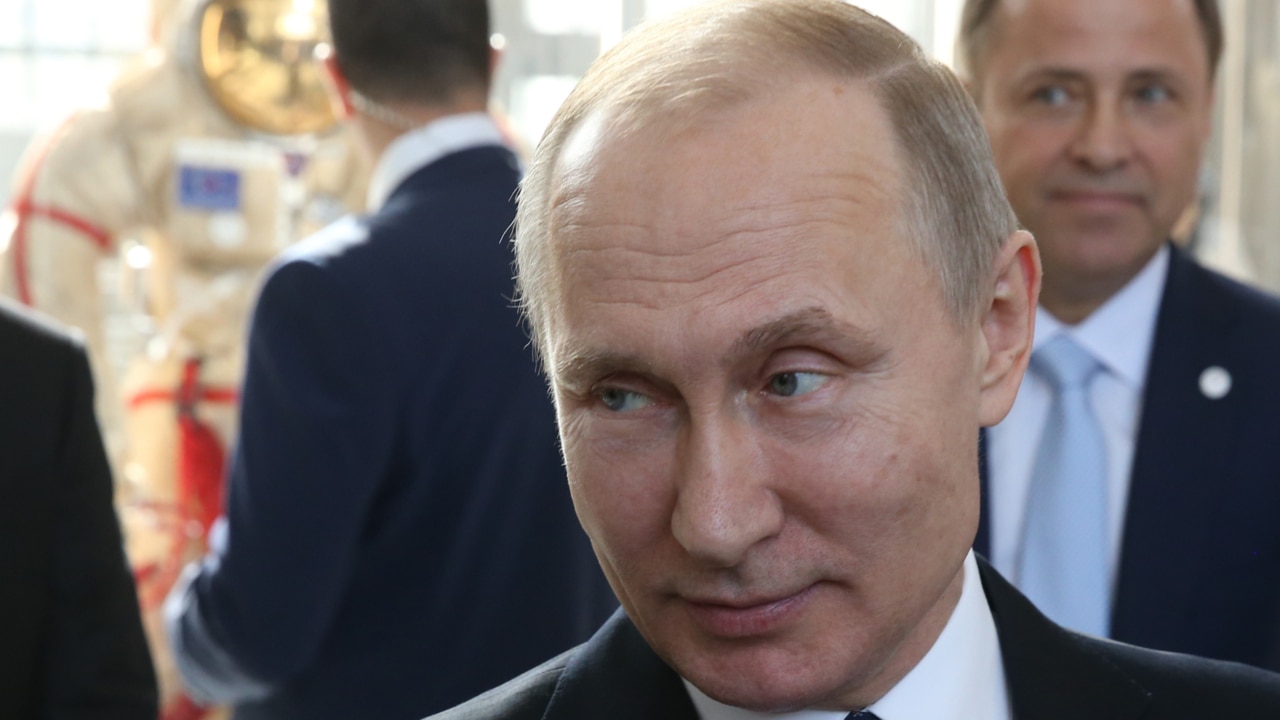 Labor MP Peter Khalil has been receiving briefings at the White House and says discussions have turned on the Beijing-Moscow “alliance”.

Mr Khalil is visiting the United States as part of a bipartisan delegation from the Parliamentary Joint Committee on Intelligence and Security.

“Those meetings really have focused on what’s happening in Ukraine and the Russian aggression, but also, I think more broadly, strategically, the discussion has turned on the Beijing-Moscow alliance…and how that plays out in our region, in the Indo- Pacific,” he told Sky News Australia.

“Obviously, there is a reshaping of the European security order unfolding before our eyes, clearly.

“There is an impact on the shape of the Indo-Pacific in that respect as well.”