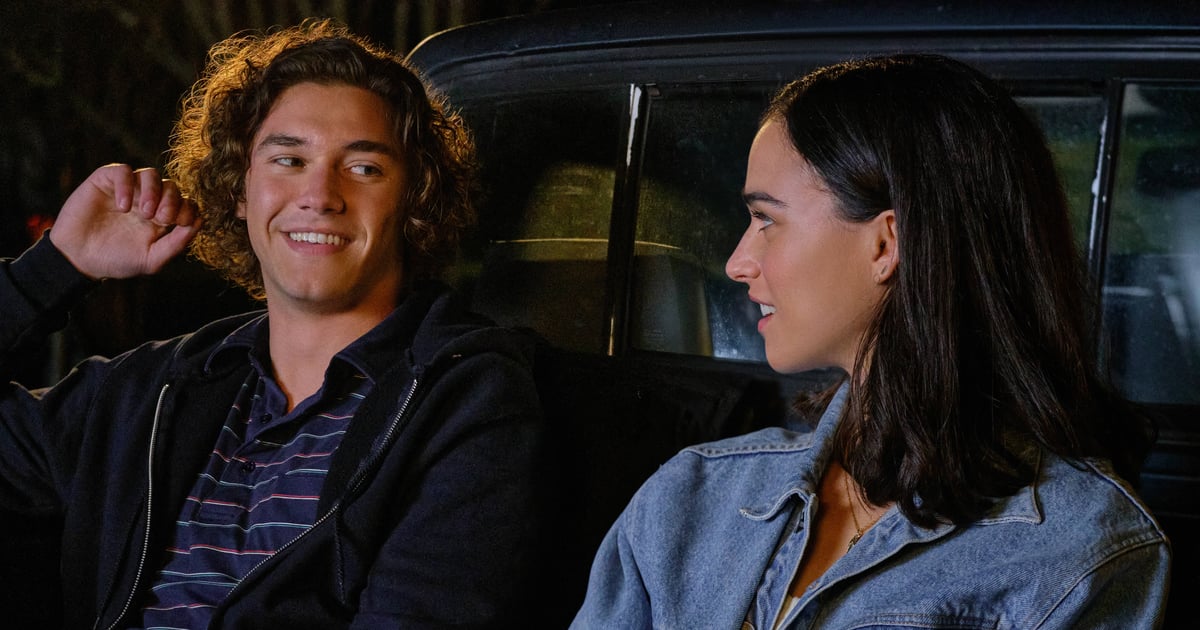 I’ve been a longtime fan of Sarah Dessen, so you can imagine my excitement when I learned that Netflix was adapting its 2009 bestselling book “Along For the Ride” into a movie starring Emma Pasarow and Belmont Cameli. Dessen’s novels are known for their complex, emotionally-ravaged storytellers with relatively complicated families and love lives, and they’ve held up remarkably well against the test of time — and against my own evolving reading taste. This is the first of three Dessen novels Netflix plans to adapt (along with “Once and For All” and “This Lullaby,” one of my all-time favorites), so YA romance buffs have plenty to turn to. to look out for.

So, what can “Along For the Ride” fans expect from this adaptation (starting May 6)? I’m happy to report that the film is very faithful to the book – always a smart choice when your source material is this solid. The general arc of the plot is nearly identical: it follows 18-year-old Auden’s college last summer, who she decides to spend with her father, stepmother, and baby stepsister in the sleepy beach town of Colby. There, the academically driven but socially stunted Auden (played by Pasarow) confronts the lingering pain of her parents’ divorce and her own toxic perfectionism, while developing a unique relationship with fellow insomniac Eli (Cameli), a former BMX rider with a thorny past of its own. While writer-director Sofia Alvarez tweaked a few key scenes and secondary storylines, Dessen’s story of first love, growing up and facing your past comes through. Keep reading to learn the key differences between Dessen’s beloved novel and the film adaptation.