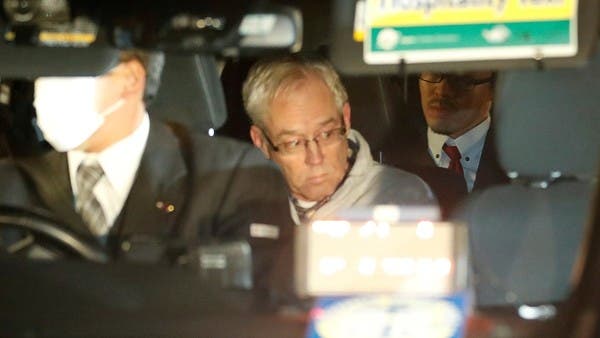 A Tokyo court on Thursday convicted Greg Kelly, a former director at Nissan Motor, of helping onetime CEO Carlos Ghosn hide pay he was meant to disclose to financial regulators.

In a ruling read out in court, the chief judge told Kelly that he was guilty of some charges he had assisted Ghosn through deferred payments from keeping 9.3 billion yen ($80 million) from being disclosed in financial reports to regulators over a decade.

He sentenced the former Nissan executive to sixth months in jail, suspended for three years. Kelly will have to decide whether he wants to appeal the ruling.

The judgment, at the end of an 18-month-long trial and more than three years since his judgment alongside Ghosn, may be the closest a Japanese court gets to ruling on the culpability of Nissan’s ex-chief. Ghosn is beyond the reach of Japanese prosecutors after fleeing to Lebanon in 2019 hidden in a box on a private jet.

Explainer: The Americans on trial in former Nissan boss Ghosn’s escape to Lebanon