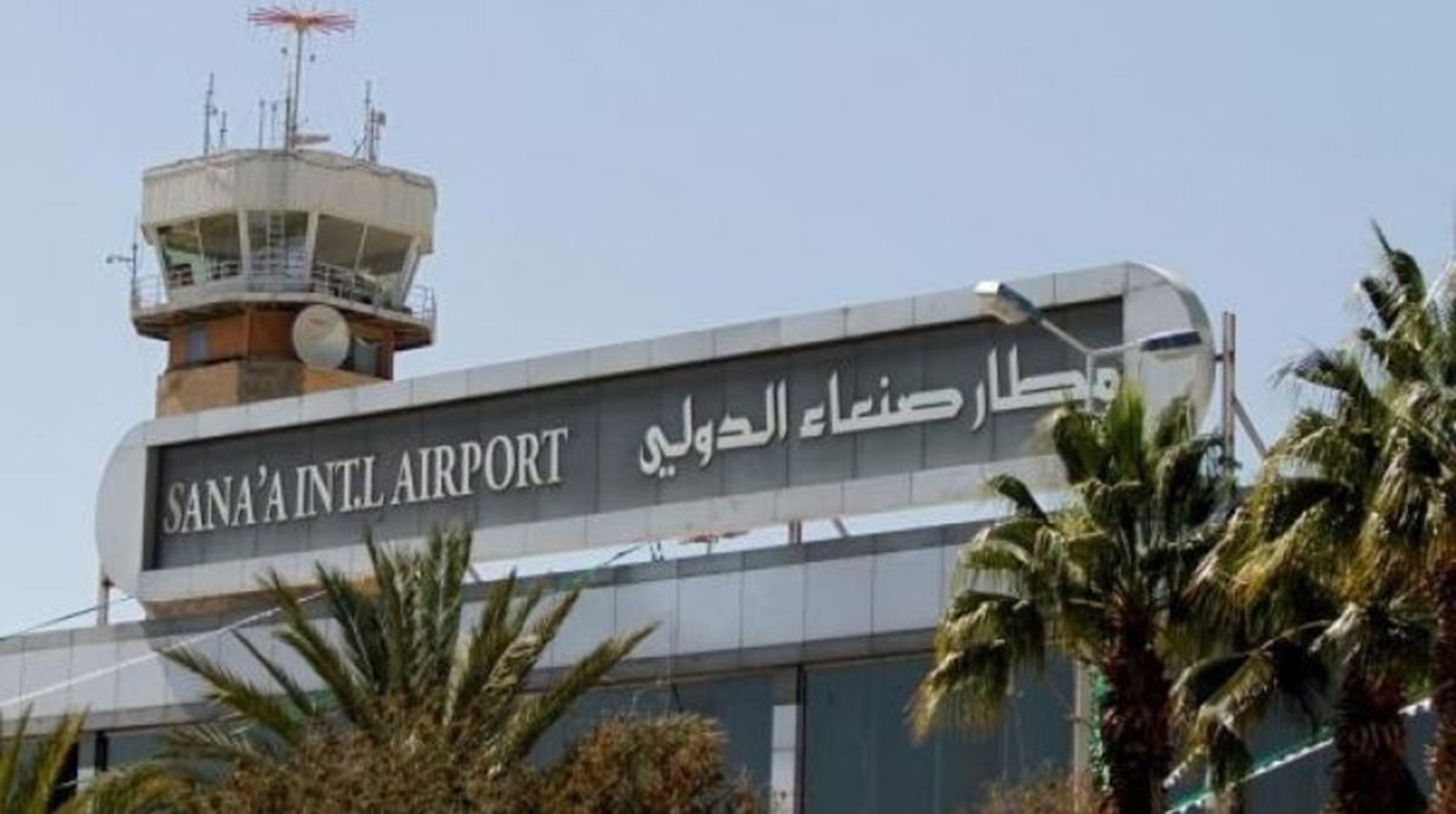 Government and UN sources confirmed to Al-Bayan that the first commercial flight from Sanaa Airport to Jordan will depart tomorrow, Monday, six years after it was halted due to the war.†

She explained that all arrangements had been made for the first flight to depart from Sanaa airport to the Jordanian capital, the first since such flights stopped in 2016 due to the war, and the Houthi militia’s control of the airport. , and its use for military purposes, as the first plane will carry about 150 passengers, most of them sick. And after the government bypassed some of them to hold passports issued in areas controlled by the Houthi militia†

The sources told Al-Bayan that the Jordanian authorities, for their part, have confirmed their approval and issued all necessary permits for the trip, and that the coalition, along with the United Nations Envoy’s office, is in contact with the Egyptian authorities to obtain their approval regarding people with passports issued by the areas controlled by the Houthi militias, as Cairo, which had previously agreed to resume commercial flights from Sanaa airport, has not yet responded to the UN’s request to allow holders of issued travel documents by the Houthi authority to enter the country†

In addition, a senior Yemeni military commander survived a terrorist attack targeting his convoy with a car bomb that exploded when he was passing through a main street in the city of Aden, the country’s temporary capital, in an incident confirming to authorities that the aim was to show the city that it is unsafe, after the completion of the transfer of power, the formation of a new presidential council†

A source at the Aden Police Department told Al-Bayan that the head of joint operations in the fourth military region, Major General Saleh Ali Hassan, survived an assassination attempt after his convoy was targeted by a car parked in the main street in Mualla district. near the port of Aden, and it was detonated remotely. The car bomb was completely burned, while the armored military commander’s car was damaged, but the passengers were not injured as a result of the operation, believed to be the Houthi militia behind it, with the aim of disrupting security, after the success of the transfer of power, the formation of the presidential council and the return of state institutions to the city.†

According to the source, the explosion caused limited damage to buildings near residential buildings and nearby shops, as the street is one of the most prominent shopping streets in the city, and the movement does not stop around the clock, and Major General Hassan, after About two years ago, after the attack they carried out, Al-Houthi militias targeted a military celebration at the Al-Anad base in Lahj Governorate, while others were killed, including the head of the Military intelligence service.†