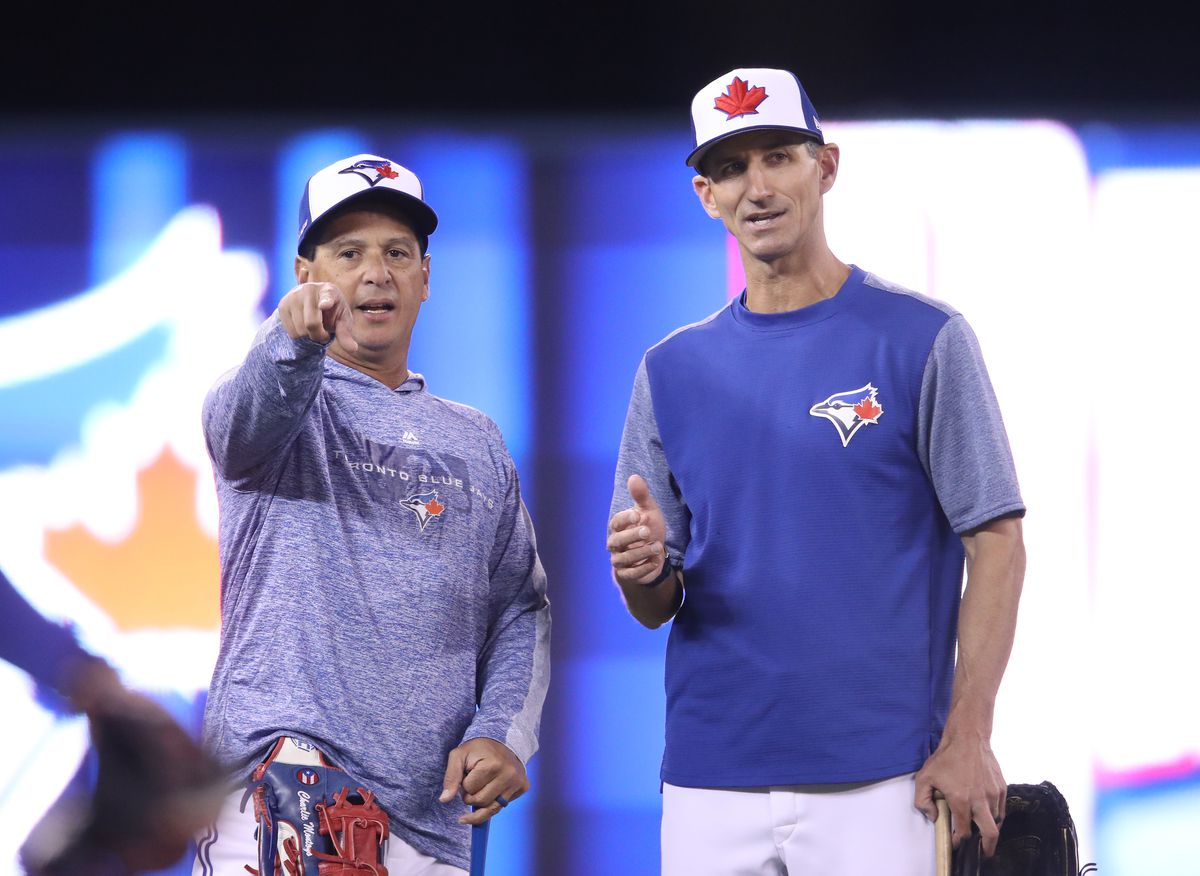 First base coach Mark Budzinski takes leave of absence from the Toronto Blue Jays after the death of his daughter.

The team announced the death of Julia Budzinski on Sunday morning.

“The Budzinskis have been part of our Blue Jays family for the past four seasons. This devastating loss is felt throughout our organization and we grieve with Bud and his family,” said Ross Atkins, executive vice president of baseball operations and general manager from the Blue Jays: “I’ve known Bud for over 25 years and have always admired his dedication as a father and husband first.

“He is loved and respected throughout our clubhouse and holds a special place in our hearts.”

Mark Budzinski left the Blue Jays dugout early in the second game of a day-night doubleheader against the Tampa Bay Rays on Saturday. Manager Charlie Montoyo repeatedly left the dugout in front of the clubhouse during the game. Banking coach John Schneider stepped in as manager during Montoyo’s brief absence.

After the 11-5 loss to Tampa, the Blue Jays issued a statement saying no media would be available after the game.

The team also closed the clubhouse to reporters as the coaching staff supported Budzinski in dealing with a “personal matter.”