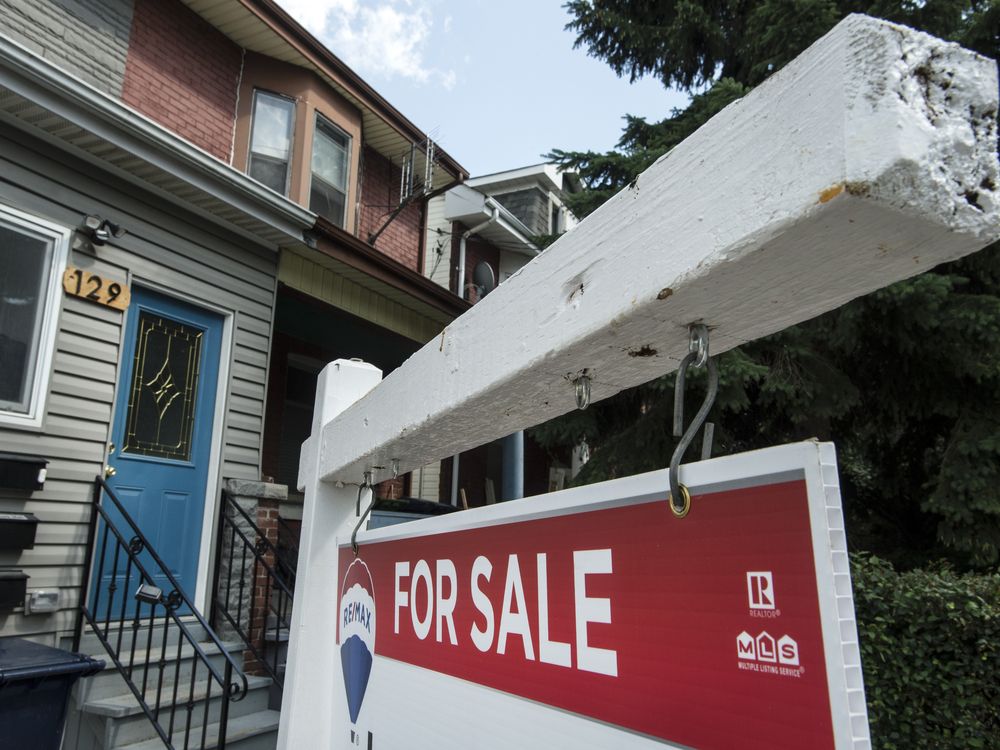 Author of the article:

Toronto’s housing market continued to collapse under the weight of rising interest rates in May as home prices and sales continued to decline in Canada’s most populous city.

The average price of a home sold in Toronto in May was $1.21 million, according to data from the Toronto Regional Real Estate Board (TREBB). The price is up just over nine percent from a year earlier, but fell about three percent from $1.25 million in April. It is the third month in a row of price falls.

The Bank of Canada’s aggressive rate hike path also weighed on the city’s home sales, with the number of homes changing hands falling nearly 39 percent in May to 7,283 units from the same time last year and nine percent month over month.

“The Bank of Canada’s rate hikes, including the 50 basis point hike on June 1, have a short-term impact on home buyers,” TRREB president Kevin Crigger said in a press release. “There is now a psychological aspect where potential buyers are waiting for a bottom in price. This will probably last until the summer. However, as home buyers adjust to higher borrowing costs, housing demand will be supported by extremely low unemployment, high job opportunities, rising incomes and record immigration.”

The upward pressure on borrowing costs is pushing more would-be homebuyers to sit on the sidelines and assess their options, said Jason Mercer, TRREB’s chief market analyst. He said these trends have brought more equilibrium to the market and given buyers more bargaining power over prices.