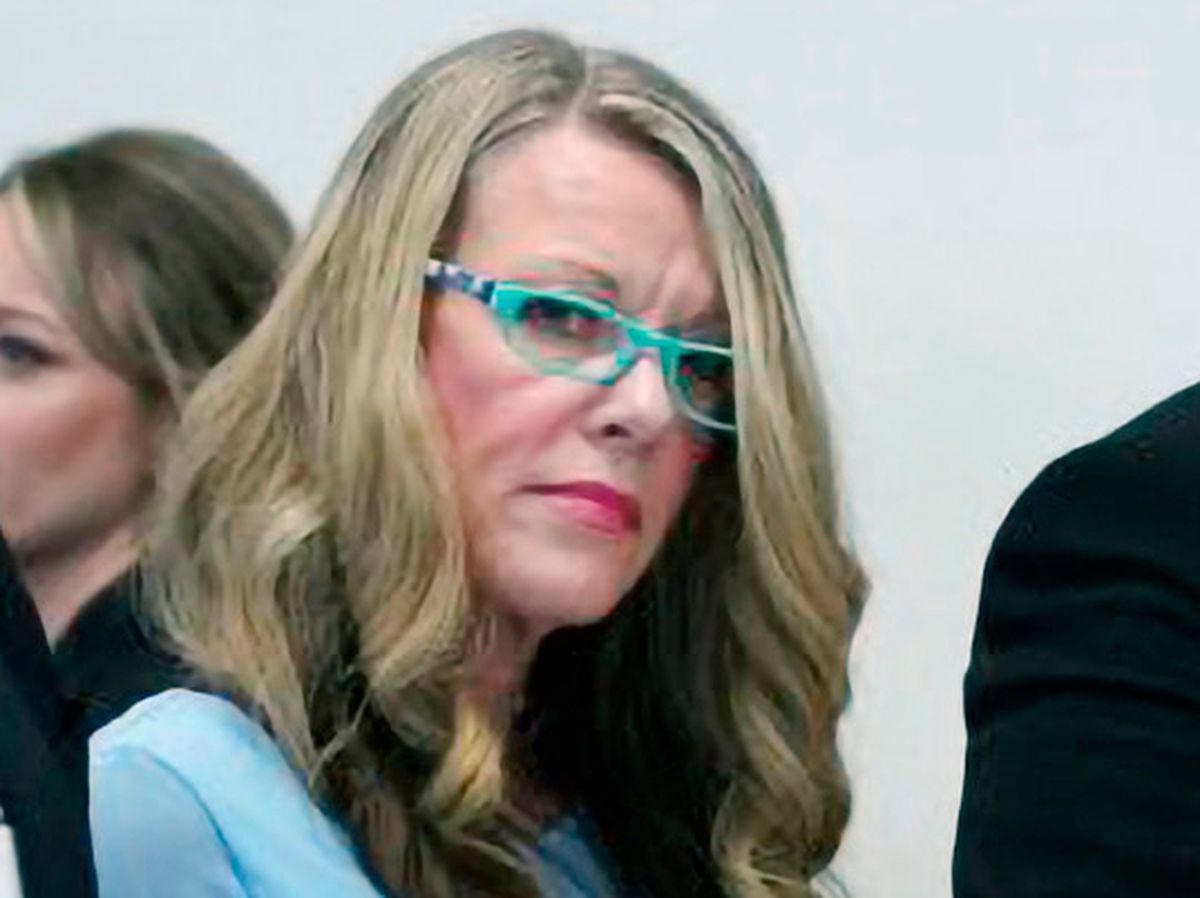 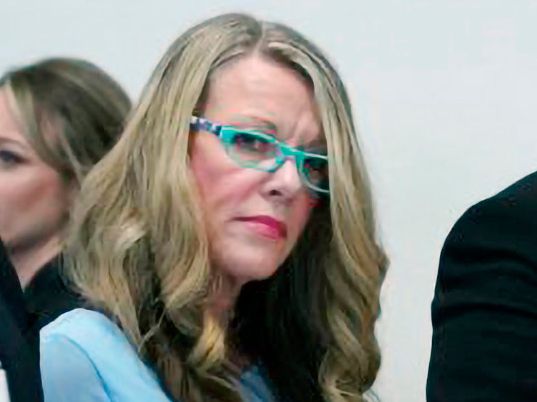 In his divorce files, Charles Vallow accused his wife of “sometimes falling in love with near-death experiences and spiritual visions”. He also claimed that Lori had threatened to kill him “if he stood in her way” during her mission as God “to carry out the work of the 144,000 at the second coming of Christ in July 2020,” according to court documents, and that Lori claimed to have “an angel there to help her get rid of the body.”