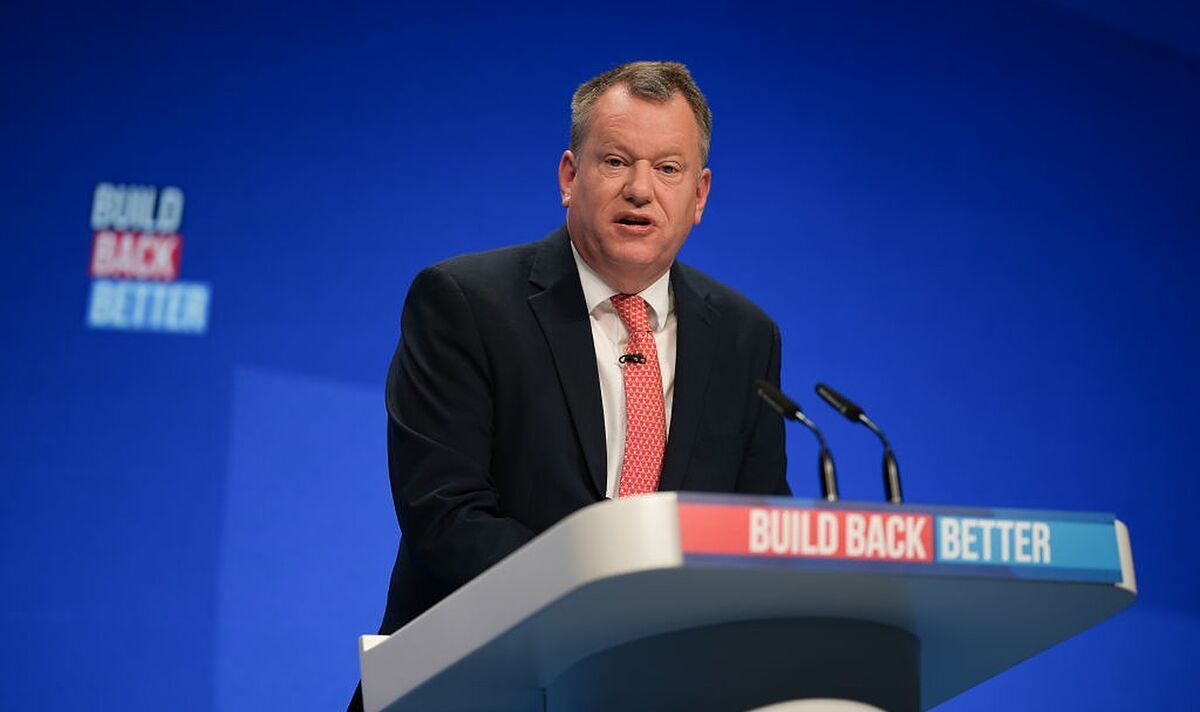 Nile Gardiner, a foreign policy analyst and writer for the Telegraph, made the comments on Twitter after having the “pleasure” of hosting Lord Frost at The Heritage Foundation in Washington DC. Mr Gardiner said Lord Frost had delivered an “amazing” speech at the event in the US capital and that he had played a “vital” role in “delivering Brexit”.

He said: “It was a pleasure to host Lord Frost for a great speech today at The Heritage Foundation in Washington DC.

“@DavidGHFrost is a true Conservative who has played a vital role in making Brexit a reality.

“As Margaret Thatcher envisioned, Britain is once again a sovereign nation.”

It comes as the former Brexit minister admitted he was ready to run for a seat in the House of Commons during a GB News interview with Nigel Farage.

However, the colleague turned down an offer from the former Brexit Party leader to run in the upcoming Tiverton and Honiton by-election.

A by-election is expected in the summer in the Devon seat vacated by Neil Parish.

Mr Parish quit after being ridiculed for watching pornography while in the House of Commons while surfing his phone on his phone looking for tractors.

Lord Frost told the former UKIP leader the House of Lords was not a “brilliant place” to engage in “real politics”.

“But if the opportunity presents itself in the future and the party wants me to do it, I would of course be ready to step down and do the right thing again.”

He said: “I think it’s still there, it’s definitely weakened since 2016, people are used to the idea.

“I think what people find difficult now in government and in the civil service is that you have to be in charge, when we were in the EU you didn’t have to think.

“Now suddenly they have our fate in their own hands, and they are a little hesitant, which probably underscores some of the problems we have right now.”