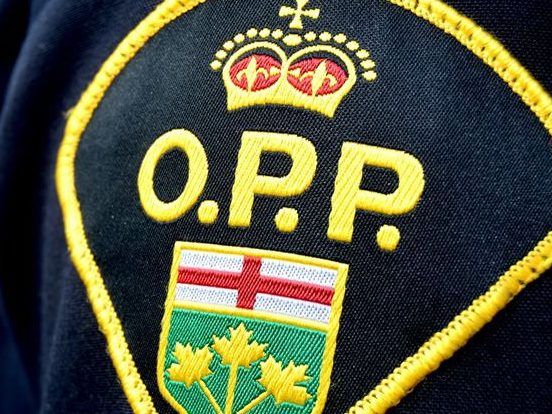 Two men from Stratford are charged with second-degree murder in the death of a 27-year-old who was stabbed in Grand Bend, Lambton OPP says.

Zacharey Hartman, 27, of Exeter was attacked around 10 p.m. Friday in a Huron Street parking lot, police said. He died in the hospital.

Officers from Kettle Point’s Lambton OPP and Anishinabek Police who responded to the attack passed information about a suspicious vehicle to surrounding counties, police said.

Michael Compton, 18, and Evan Radtke, 22, both from Stratford, are charged with second-degree murder.

Madison Hicks, 21, of West Perth is charged with complicity in murder.

The suspects are being held pending a bail hearing, and the investigation into the murder continues, police said.