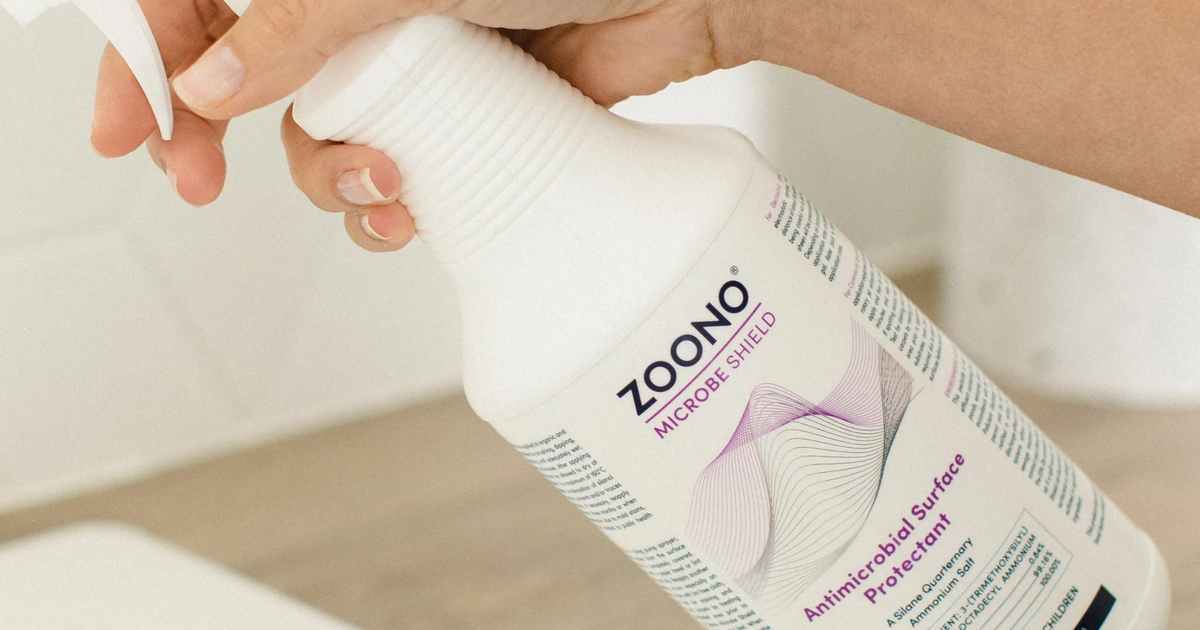 Regulators have fined two New Jersey companies a total of $325,000 over false claims that a pesticide spray can prevent COVID-19.

The Environmental Protection Agency announced a settlement Wednesday with two companies that make Zoono Microbe Shield, a pesticide spray. The spray was sold with “false and misleading claims” and with statements that were “significantly different” from the statements the companies gave to the EPA, the agency said.

Consumers likely bought the spray “with the false expectation that it could be used as a disinfectant or disinfectant to prevent SARS-CoV-2, the virus that causes COVID-19,” the agency said.

According to the EPA, the product is effective against odor-causing or discoloring bacteria, fungi, and algae, but it cannot be labeled as a disinfectant or disinfectant, nor should it contain any public health claims.

Both companies are subsidiaries of New Zealand-based Zoono Group Limited, a biotech company founded in 2009.

A spokesman for Zoono Holdings, Wayne Herriott, said the company purchased the distribution rights from Zoono USA late last year and that at the time it “was unaware of any misleading claims made by Zoono USA or its sub-distributors.”

Herriott said Zoono suspended the sale while it was under investigation and has “worked diligently to remove all misleading claims from the market.”

Zoono Microbe Shield was sold on many websites, including Amazon, according to the EPA. In 2020, United Airlines said it used the spray to add “an extra level of protectionto planes as the airline tried to convince the public it was safe to fly.

The antibacterial maker received a major boost from the COVID-19 pandemic, which “effectively launched Zoono as a global brand,” the company said in its 2021 annual report. Zoono’s global sales jumped from about $2 million NZ in 2019 to $4 billion. 27 million last year.

The EPA has previously sanctioned other companies that falsely claimed their products provide COVID-19 protection, as well as arrested Americans for selling fake drugs against the virus.