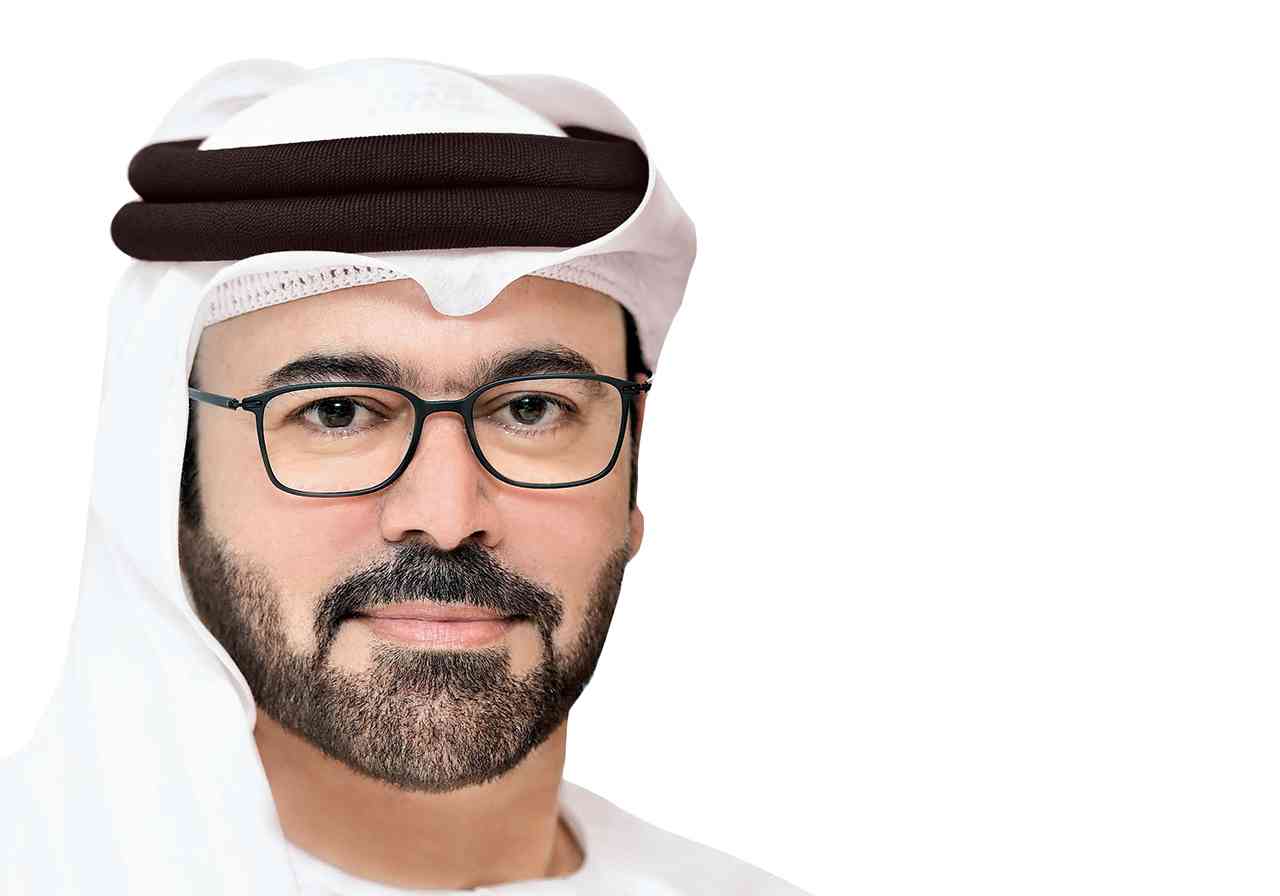 His Excellency Mohammed Abdullah Al Gergawi, Minister of Cabinet Affairs and President of the Museum of the Future, spoke in a meeting with a large group of media personalities and leaders of the guests of the Arab Media Forum hosted by Dubai on April 4. October 5, with the participation of more than 3,000 prominent decision-makers, officials and media figures in the Arab world.

Dubai city of the future
During the dialogue moderated by writer and media personality Imad Al-Din Adib and organized by the Museum of the Future, His Excellency Muhammad Al-Gergawi emphasized that the leadership of the UAE believes in the idea of ​​development and that the success of every Arab country is a success for all and for the future of the Arabs.

His Excellency Muhammad Al Gergawi said: “We have learned from our leadership that we, as Arabs, can achieve scientific achievements that history has not seen… the world economy will change dramatically in the next phase, and we must keep pace with changes and technological development to continue the sustainable development process.

His Excellency Mohammed Al Gergawi emphasized that His Highness Sheikh Mohammed bin Rashid Al Maktoum, Vice President and Prime Minister of the UAE and Ruler of Dubai, may God protect him, is a leader who understands the importance of movement, change and development without waiting , and always bets on the Arab person and believes in his ability to achieve the impossible, and therefore Dubai and the UAE launch Today, as a civilized and human experience that the whole world is proud of, His Highness, with his thought and vision , has restored confidence in the Arab region and the Arab community.

His Excellency said: “The real secret of Dubai is the leadership represented by His Highness Sheikh Mohammed bin Rashid Al Maktoum, who has led Dubai towards leadership with his own thoughts and philosophy.”

His Excellency continued, in the year 1959, His Highness Sheikh Mohammed bin Rashid landed at the London airport with his father, the late Sheikh Rashid bin Saeed Al Maktoum, may God rest his soul, to meet the then British Prime Minister.. Then this visit began the dream of Dubai Airport, which by the thought of His Highness was moved for a few years from (a dirt runway) to the largest airport in the world, and a symbol of civilized activity in a city that likes to exceed expectations and almost reach impossible.

Celebrating the 20th anniversary of the Arab Media Forum, His Excellency Mohammed Al Gergawi said: “The visions and directions of His Highness Sheikh Mohammed bin Rashid Al Maktoum represent an exceptional approach and have resulted in a unique leadership mindset that promotes innovation and excellence. to become a source of inspiration for governments and a role model for the world.”

Speaking about the future that the UAE is trying to achieve, His Excellency said: “We must constantly keep pace with the technological development to continue the process of sustainable development. Our great dream and our main goal is for the UAE to become the best country in the world by its centenary in 2071. The world is in constant and rapid changes and the UAE is keeping pace.Changing with perseverance.

Here the journalist Imad Al-Din Adib returned to the question about the competition the Emirates are witnessing by the sister kingdom of Saudi Arabia with its young thinking and leadership. Positive competition that ends in the interest of the Arab peoples and increase development opportunities.

His Excellency added: The wise leadership in the UAE believes in the idea of ​​development and that the success of every Arab country is a success for all and for the future of the Arabs, and this thought is no accident. “and therefore any economic competition with Dubai is a perfectly healthy state, as we are well aware that the opening up of more countries in this region and its prosperity is good for everyone.”

Leading the Arabs into the Future
His Excellency pointed out the close link between science and reading, pointing out the importance of the Arab Reading Challenge project, launched and sponsored by Sheikh Mohammed bin Rashid Al Maktoum, in forming an effective Arab model that enhances the hope for future generations recover. million students took part in the initiative, with a reading rate of 50 books per year. Student, and the continuous development projects launched by His Highness to serve the region, benefit more than 91 million people around the world.

During the special celebration of the Arab Media Forum at the Museum of the Future, His Excellency Mohammed Al Gergawi said: “The Emirati man is the greatest achievement of which the UAE is proud, and that the people of the Emirates are the product of the think of wise leadership, and they are the makers of the glory of the Emirates and a model of success for mankind.”