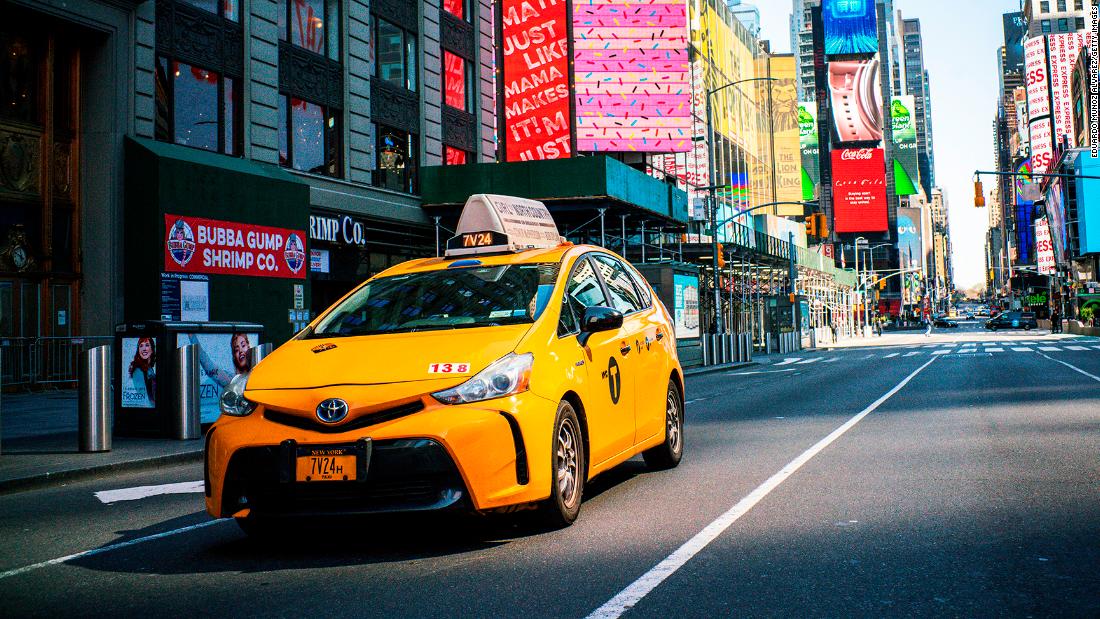 Uber †UBER† on Thursday announced a new partnership in New York City that will let its users hail the city’s taxicabs through its app, and let drivers of these traditional taxis accept rides from Uber’s customers. The move potentially offers Uber users a slew of new drivers in the city and drivers access to more customers.

Guy Peterson, Uber’s director of business development, said in a statement Thursday that the company is “excited to kickstart our partnership with Curb and allow Uber users to have immediate access to Curb’s taxi-hailing network, which will add tens of thousands of vehicles to the Uber platform in New York City and beyond.”

While confirming the partnership with CMT, Peterson added: “This is a real win for drivers — no longer do they have to worry about finding a fare during off peak times or getting a street hail back to Manhattan when in the outerboroughs.”

The new alliance comes at a delicate moment for the ridehailing industry. The pandemic clobbered demand for ridehailing services while also creating driver shortages. As the sector bounces back from these shocks, the companies must find new incentives for their drivers — who are treated as independent contractors instead of employees — to lure them back to their platforms. Meanwhile, those same drivers are being squeezed by skyrocketing gas prices.

In New York City, in particular, ridehailing platforms also have a unique and complicated history, marked by a number of high-profile regulatory battles and tensions with the traditional taxi industry.
Ridehailing giants like Uber’s forays into New York City upended the long-standing taxi medallion system — a market created by regulators and the private sector that oversaw the city’s official taxi industry by selling or loaning these limited and licensed medallions to drivers. The institution, while appearing to offer drivers a steady income and retirement path, has come under fire for its alleged predatory practices in recent years.

Ryan Wanttaja, acting commissioner of the New York City Taxi and Limousine Commission, which regulates yellow cabs and for-hire vehicles, said in a statement that the agency is “excited about any proposal to more easily connect passengers with taxis and look forward to learning more about this agreement between Uber and the taxi apps and ensuring it complies with TLC rules.”

Amos Tamam, the CEO of Curb, said the partnership with Uber is “a natural step forward in the expansion of ground mobility” and pledged that “we will remain committed to our taxi drivers and fleets as we work with Uber to generate enhanced stability and financial wellness for members of the taxi industry.”

Ron Sherman, chairman of CMT, said he hopes the partnership will “help this city get back on its feet” in the wake of the pandemic’s crippling hit to the New York economy.

Shares of Uber rose 4% in trading Thursday morning after the news was announced, though it is still down by more than 20% since the start of the year.

CMT did not immediately respond to a request for comment on whether Uber competitors can soon gain access to its platform as well. However, Jason Gross, the VP of Mobile at Curb, told CNN Business that “as a driver-first company, we would welcome demand from any potential partner.”