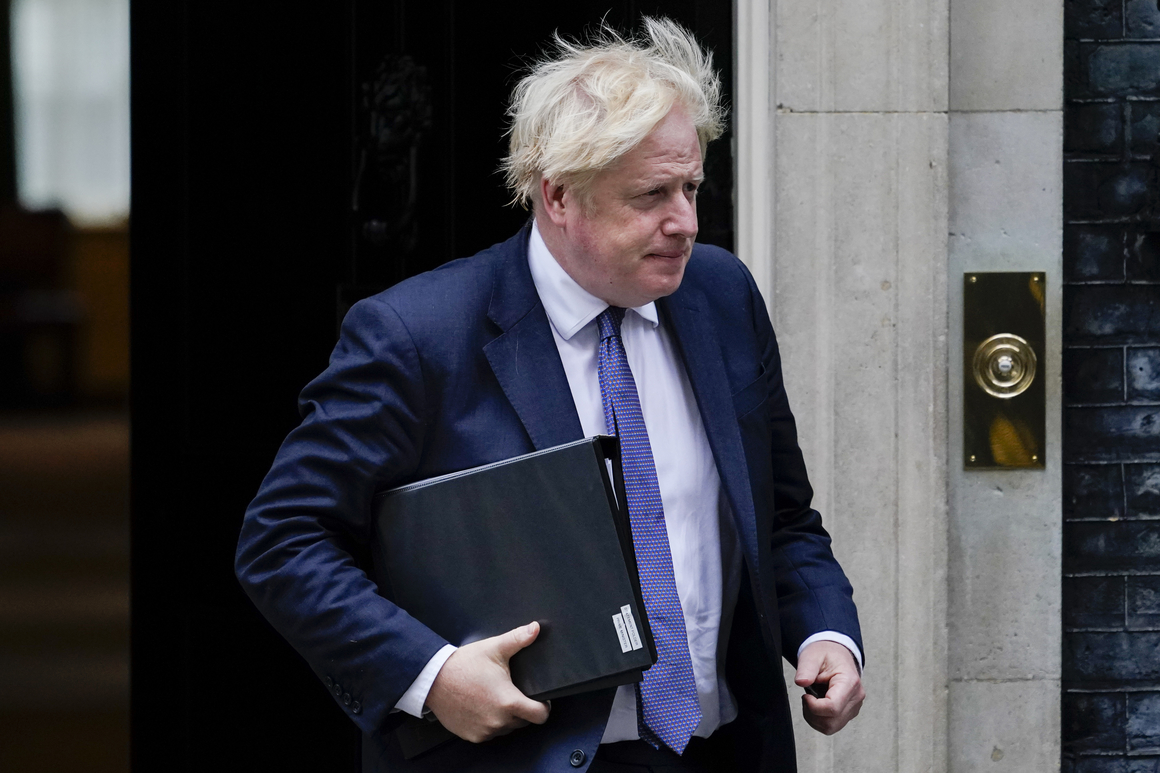 The UK said it will provide Ukraine with further aid and military support worth £1.3 billion as it strengthens its commitment to defending the country against Russia.

The pledge comes this weekend as G7 leaders prepare to discuss the ongoing conflict with Ukrainian President Volodymyr Zelenskyy in a video conference on Sunday. British Prime Minister Boris Johnson has already agreed to provide Kiev with air defense systems, anti-tank missiles and other deadly weapons since Russia launched its invasion on February 24.

“Putin’s brutal attack is not only causing untold devastation in Ukraine — it also threatens peace and security across Europe,” Johnson said in a statement to media announcing the additional support.

Zelenskyy said in a video posted on Sunday to commemorate the end of World War II that “evil has returned to Europe”.

While Ukrainian authorities say civilians have now been evacuated from the besieged Azovstal steel plant in Mariupol, the governor of the eastern region of Luhansk said on Sunday that up to 60 people were believed to have died in the bombing of a local school.

Also on Sunday, the President of the German Bundestag, Bärbel Bas, arrived in Kiev as the newest European politician to visit the city for political discussions.

On Monday, Russian President Vladimir Putin will deliver a long-awaited speech in Moscow on the invasion.