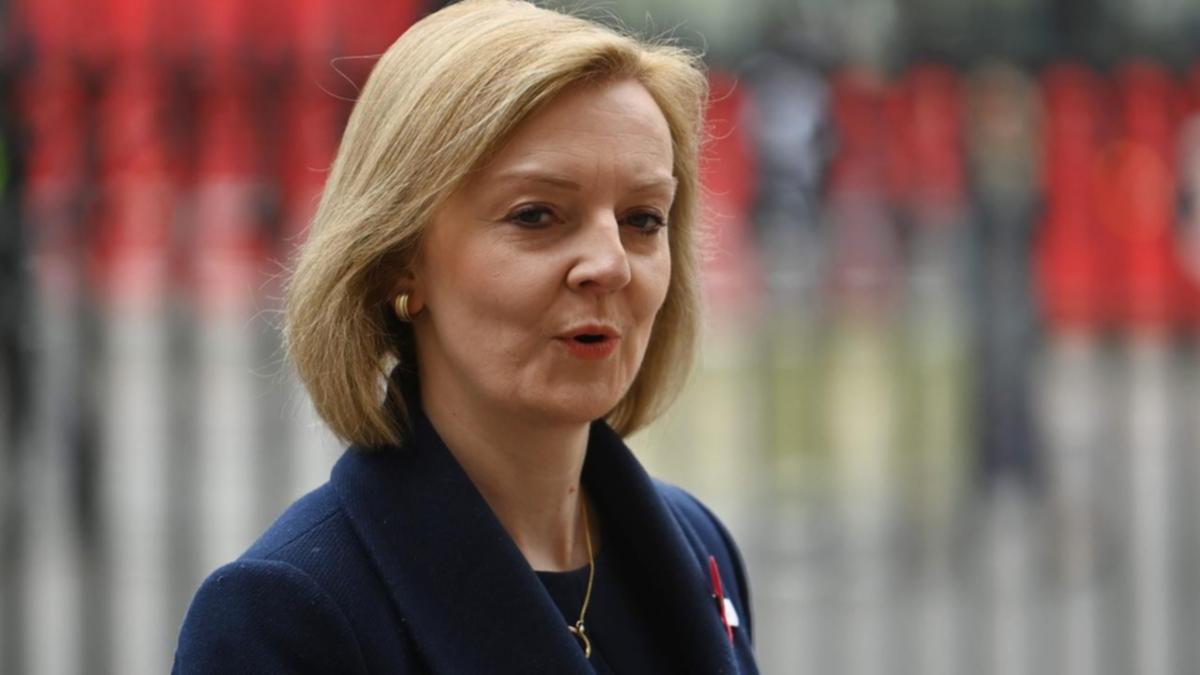 Britain will have no choice but to take action unless the European Union shows more flexibility in its post-Brexit trade rules talks for Northern Ireland, Foreign Secretary Liz Truss has told the EU.

Making a deal that would keep peace in Northern Ireland and protect the EU’s internal market without imposing a hard land border between the UK province and EU member state Ireland, or a border within the UK, has always been the biggest challenge for London when it began its departure from the block.

Prime Minister Boris Johnson’s government agreed to a protocol that instead created a customs border in the sea between Northern Ireland and the rest of the UK, but now says the bureaucracy required is intolerable.

The Conservative government has been threatening to tear up the protocol for months, raising the risk of a trade war with Europe at a time of soaring inflation and causing concern across Europe and in Washington.

“The Foreign Secretary… said the situation in Northern Ireland is a matter of internal peace and security for the UK, and if the EU did not show the necessary flexibility to resolve those issues, we would responsible government has no choice but to take action,” a British statement said.

“Vice President Sefcovic confirmed that there was no scope to extend the EU’s negotiating mandate or present new proposals to reduce the overall level of trade frictions.”

Truss noted this “with regret,” the statement said.