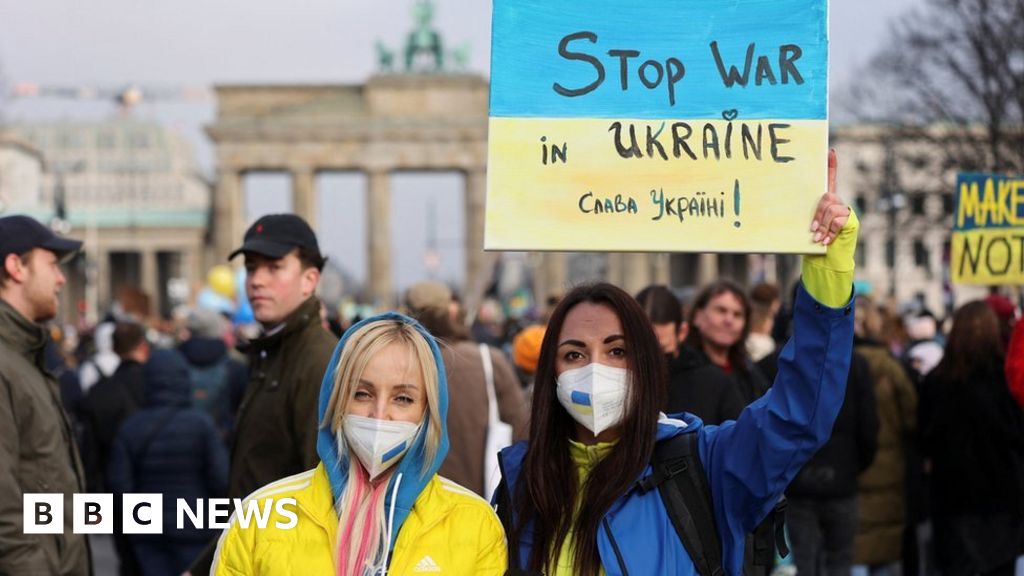 A Green foreign minister, Annalena Baerbock, confirmed in parliament that Germany would indeed be sending weapons to Ukraine. And a liberal finance minister, Christian Lindner, told MPs that the toughest sanctions imaginable were now necessary, even though they would hit the economy hard. “But we are ready to carry the cost because this is the cost of freedom,” Mr Lindner said.