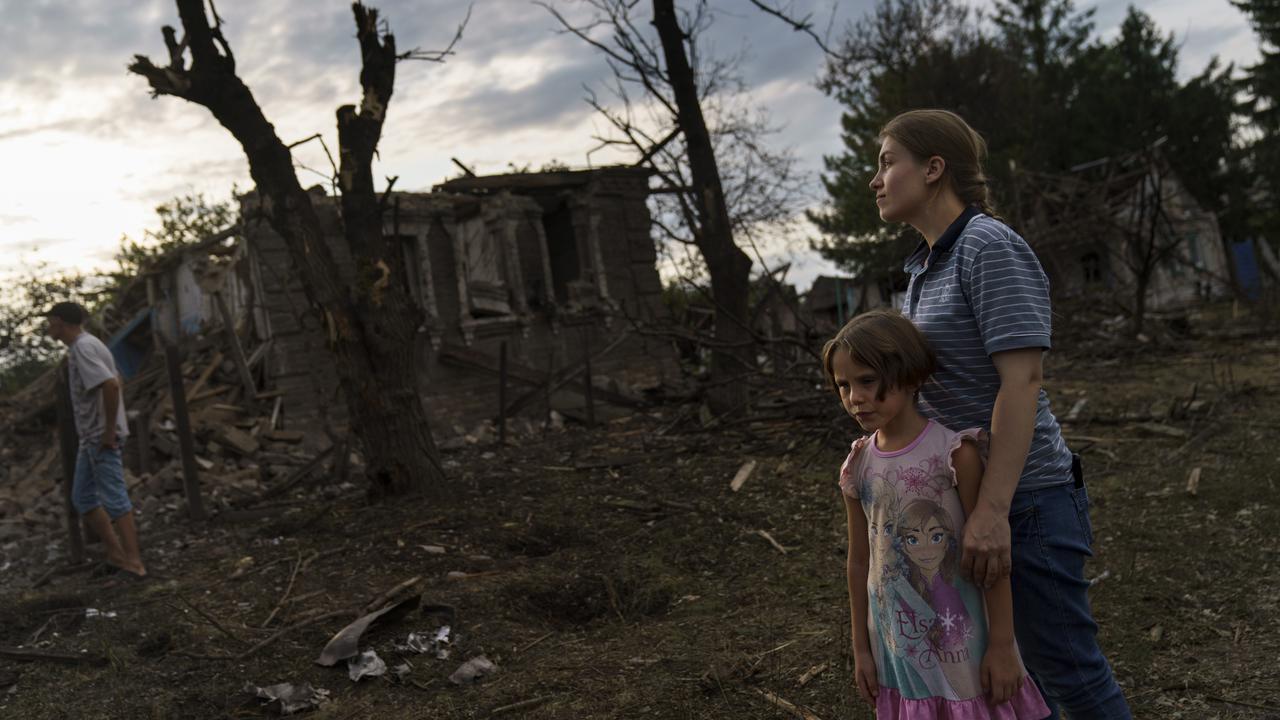 Ukrainian authorities conducted disaster relief exercises after repeated shelling of the Russian-occupied Zaporizhzhya nuclear power plant, the largest of its kind in Europe.

Both sides accuse each other of attacks near the facility in recent days and committing what they call “nuclear terrorism.”

UN Secretary-General Antonio Guterres, who wants a demilitarized zone to be established around the factory to prevent a potential catastrophe, will meet with Ukrainian President Volodymyr Zelenskiy and Turkish President Tayyip Erdogan on Thursday for talks.

See how power works in this country.

As part of the emergency drills, Ukrainian first responders donned full protective gear and then treated a man posing as a victim.

After the team performed a radiation scan, they placed the patient on a stretcher, covered him with shiny silver foil, and then placed him in an ambulance.

The first responders were then checked for radiation themselves before being hosed down and discarding their equipment. The exercises will be repeated in the coming days, authorities said.

Ukrainian Energy Minister Herman Halushchenko said his government is deeply concerned about the safety of the Enerhodar plant in the southeast of the country.

“That’s why we’re here, that’s why we created this group,” Halushchenko told reporters.

Ukraine and Russia have said they want inspectors from the International Atomic Energy Agency to visit the plant. The agency’s chief, Rafael Grossi, has said he is ready to lead a mission.

The factory is still run by Ukrainian engineers, although Russian troops captured the factory in March during the early stages of the invasion of Ukraine.

Moscow calls its invasion an operation to demilitarize its neighbor and protect Russian-speaking communities. Ukraine and its allies accuse Russia of waging an imperialist war of conquest.

See how power works in this country.

Independence for us means everyone’s right to tell the truth that goes beyond ourselves. If you value independent journalism, now is the time to join us. Save $100 when you join us now.