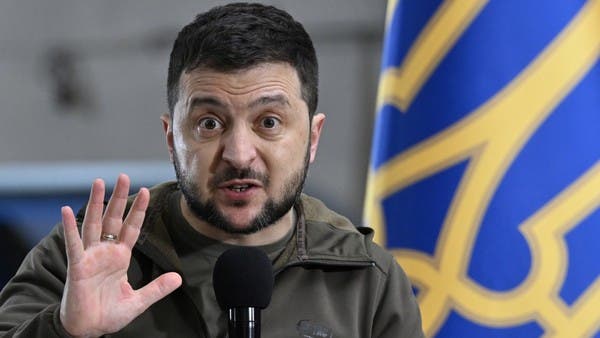 Ukrainian President Volodymyr Zelenskyy announced that he would cut ties with Syria after Damascus recognized the independence of Ukraine’s two separatist republics.

“There will be no more relations between Ukraine and Syria,” Zelensky said in a video on Telegram.

Earlier on Wednesday, Syrian state news agency SANA quoted a foreign ministry official as saying, “Syria has decided to recognize the independence and sovereignty of both the Lugansk People’s Republic and the Donetsk People’s Republic.”

“We will communicate with both countries to agree on frameworks for strengthening relations, including establishing diplomatic relations in accordance with established rules,” the official added.

Prior to launching the invasion of Ukraine, Russia recognized the independence of the breakaway states of Donetsk and Lugansk from Ukraine.

The two self-proclaimed states have escaped control of Kiev since 2014.