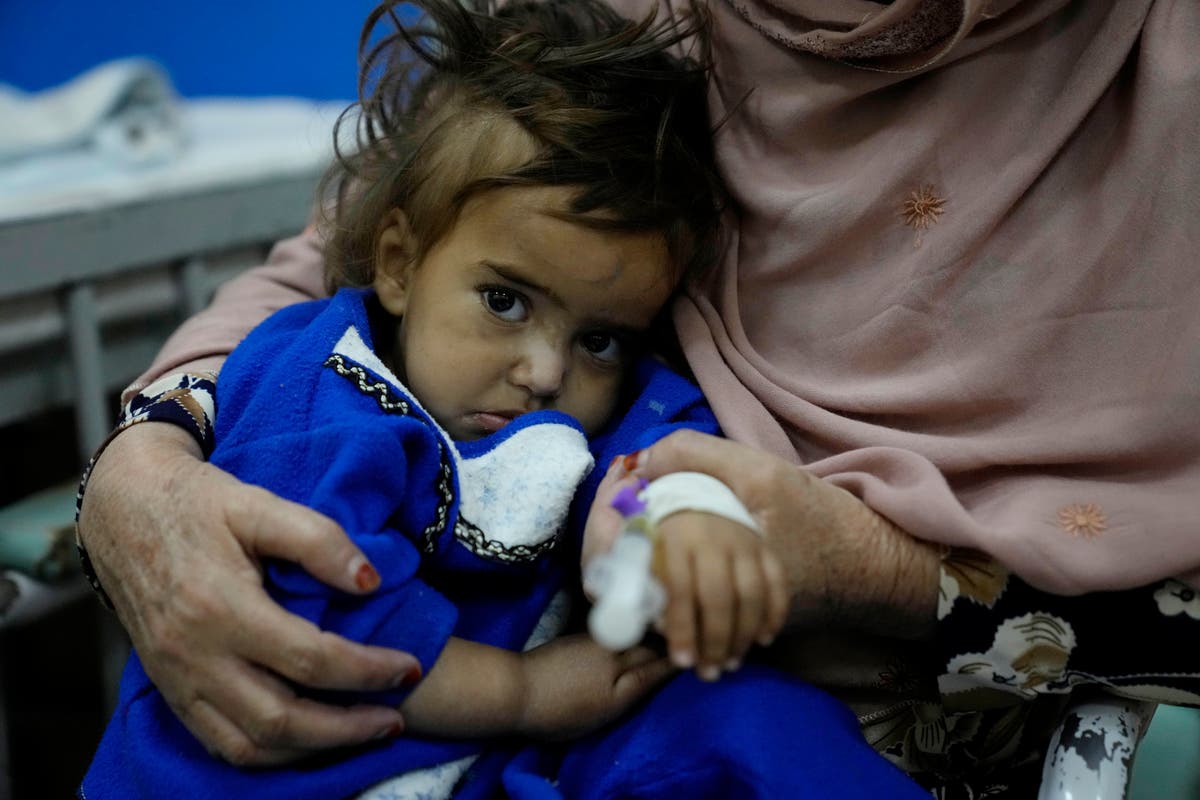 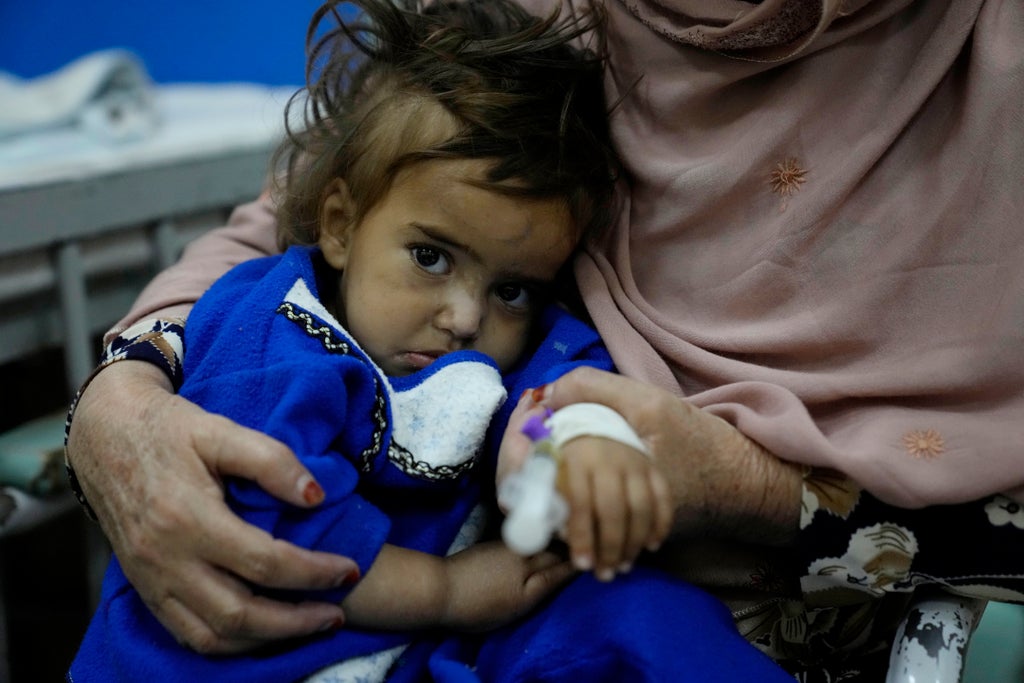 The UN special envoy for Afghanistan said Wednesday the international community hasn’t done enough to revive the country’s economy as it heads toward “a point of irreversibility,” while the US said it is the responsibility of the ruling Taliban to create the conditions for economic stability.

The envoy, Deborah Lyons, told the UN Security Council that Afghanistan is nearing “a tipping point that will see more businesses close, more people unemployed and falling into poverty.”

Afghanistan’s long-troubled economy has been in a tailspin since the Taliban takeover Aug. 15 as US and NATO forces were in the final stages of their chaotic withdrawal from the country after 20 years.

Nearly 80% of the previous government’s budget came from the international community. That money, now cut off, financed hospitals, schools, factories and government ministries. Desperation for basic necessities has been exacerbated by the COVID-19 pandemic and health care shortages, drought and malnutrition.

Lyons welcomed a US Treasury decision to issue a general license aimed at facilitating commercial and financial activity and allowing work with all governing institutions, with restrictions on individuals facing sanctions. But she said challenges remain, including weak demand without foreign development aid, restrictions on international payments and constraints on the central bank.

Lyons said the UN political mission she heads “has taken all conceivable measures to inject liquidity into the economy,” including physically importing cash. And it is seeking to establish a temporary “humanitarian exchange facility” to scale up aid efforts that would provide access to US dollars to legitimate businesses so they can import goods.

US deputy ambassador Jeffrey DeLaurentis said “the onus” is on the Taliban to restore economic stability. The US wants Afghanistan’s central bank to take on normal activities, he said, but “it’s not up to us.”

He noted President Joe Biden’s executive order of Feb. 11 to free $7 billion in Afghan assets now frozen in the US, splitting the money between humanitarian aid for Afghanistan and a fund for victims of the Sept. 11 terror attack that killed nearly 3,000 people in the United States.

No money will be immediately released, and DeLaurentis said no decision has been made on how the funds for Afghanistan relief will eventually be used, saying that will require wide consultations.

Aside from that money, the United States remains the largest donor to the UN’s humanitarian operations in Afghanistan, contributing $308 million so far this year. DeLaurentis urged donors to contribute generously at an upcoming conference to address Afghanistan’s humanitarian crisis.

Russia’s deputy UN ambassador, Anna Evstigneeva, criticized the 20-year US mission in Afghanistan as having left the country worse off. She welcomed the humanitarian pledging conference but said it wasn’t enough “to ensure lasting post-conflict recovery in Afghanistan.”

“With a paralyzed banking system and wide unemployment, the people of Afghanistan remain on the edge of subsistence, even ready to sell their own children, to say nothing of human organs,” Evstigneeva said.

She said some countries “are trying to postpone the release of assets and put it on the back burner,” pointing to Biden’s executive order, which she said “appears to be nothing less than a mockery.”

“The attempt to make the innocent people of Afghanistan responsible for this tragedy looks immoral,” the Russian envoy said.

A key factor in the Afghan financial crisis is the refusal of the US and its allies to recognize the Taliban. DeLaurentis acknowledged the economic and humanitarian problems plaguing Afghanistan but said the root was the Taliban’s “decision to seek power by force, rather than through negotiation.

“Our attention to Afghanistan’s immense humanitarian and economic needs cannot distract us from continuing to demand that women, girls, and members of minority groups be fully able to enjoy their rights and participate in political, economic and social life in Afghanistan,” he said.

With public schools scheduled to reopen throughout Afghanistan this month, DeLaurentis said the United States “will be watching carefully to see if girls and women are able to access education at all levels, as the Taliban have publicly committed.”

Evstigneeva said the Taliban have “demonstrated readiness to establish constructive interaction with the international community,” pointing to efforts to address political, socioeconomic, humanitarian and human rights problems and a decree ordering measures to uphold the rights of women. She said Russia still notes the Taliban’s unmet promises, including having all major ethnic and political forces be part of the government.

Lyon said the UN political mission has tried to act as “a bridge-builder” with the Taliban, saying that “we do not believe we can truly assist the Afghan people without working with the de facto authorities.”