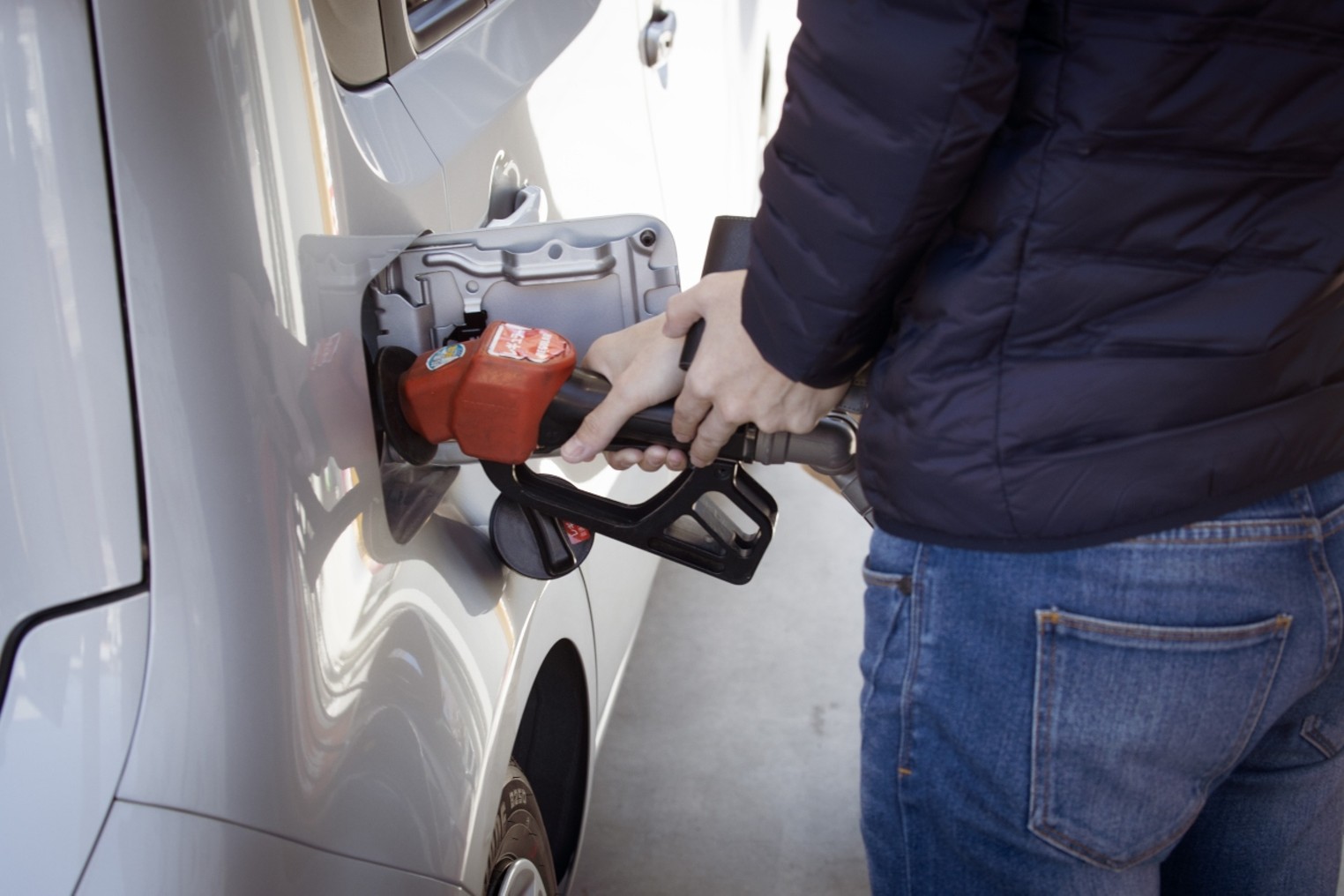 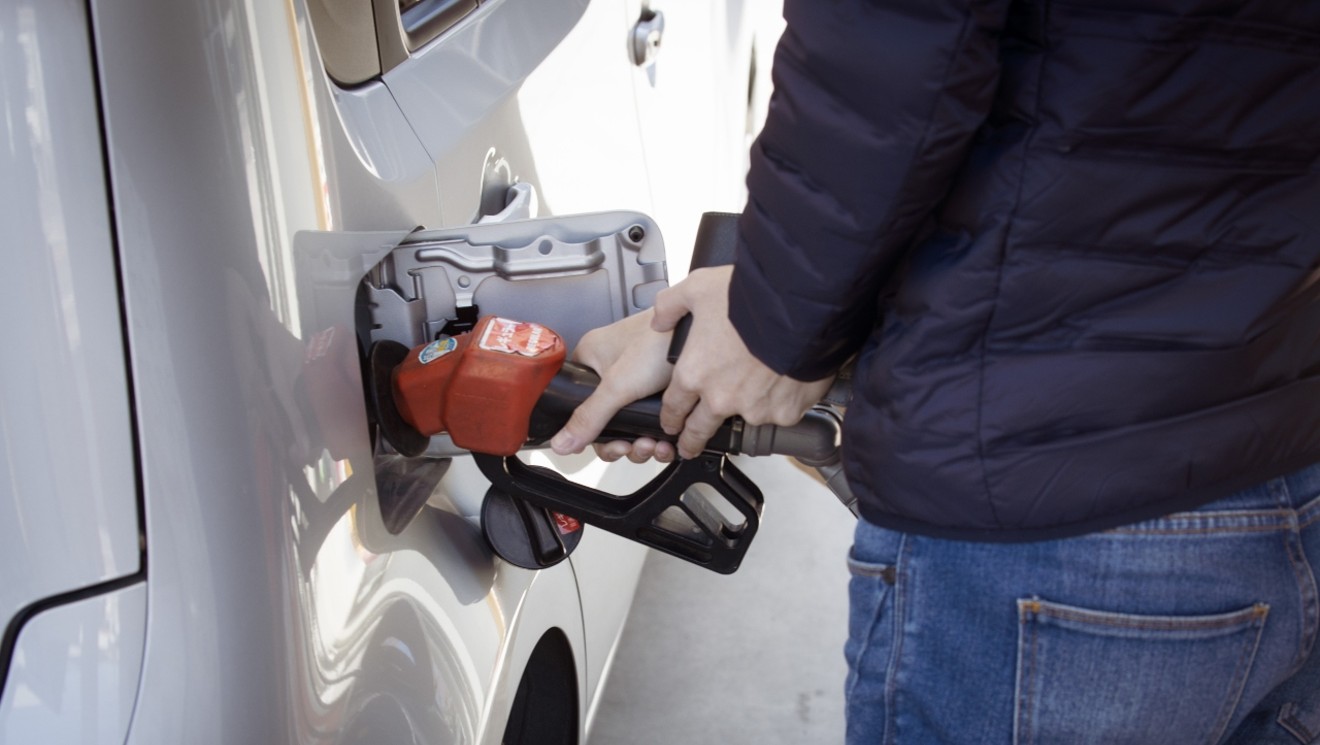 Driving to the gas station in Miami for the past few weeks hasn’t been as hellish a mission as it had been in the past few months.

Over a long summer spell, filling up the tank meant taking a serious look at your bank account to decide if walking to work was a better option. But in the past four weeks, gas prices have plunged below $4 a gallon, thanks in part to falling demand.

Last month, the American Automobile Association (AAA) released a new survey that found American drivers are changing their habits to cope with rising gasoline prices: driving less or combining groceries to save fuel. And a researcher at Florida International University (FIU) says those new habits are helping to push prices down.

“Since March, we’ve been dealing with gas prices over $4. After six months, people are starting to make more conscious decisions about their commute and how much they drive, and gas stations have to cut prices to lure people back to the pump,” explains Britney Broxton, a research assistant at FIU’s Jorge M. Perez Metropolitan Center.

Broxton has been tracking gas prices in Miami-Dade County since March and has created a series of infographics on social media that illustrate gas price fluctuation using data from the AAA gas price index and the US Energy Information Administration (EIA).

Since 2021, gas prices in the US have skyrocketed, partly as a result of the pandemic but also because of the Russian invasion of Ukraine. The February 2022 invasion severely disrupted supply chains and oil refining operations and prompted the United States to ban Russian oil imports. Because Russia is one of the world’s largest oil producers, the ban caused a historic spike in gas prices: The national average gas price in May was $4.81 – $1.62 more than the year-ago average.

In Miami-Dade County, pump prices hit $4.64 in May, but are eventually declining. As of today, the average price of gas in the county is about $3.87, just above the state’s $3.75 average price, according to AAA.

Broxton explains that Miami-Dade’s gas is a bit more expensive than other parts of Florida because of the low number of passengers on public transportation, the higher population density, and the influx of higher-income residents who can afford higher prices.

Still, Miami is now below the national average gas price of $4.03 a gallon, and prices may continue to fall as the summer travel season ends and kids head back to school on public buses.

However, Broxton warns that we are not out of the woods yet. The US still imports far less gasoline than at this time last year — an average of 697,000 barrels per day at the end of July compared to 1,043 million barrels for the same period in 2021, according to the EIA — and Florida’s hurricane season won’t end until the end of November.

If a hurricane hits, prices can skyrocket again. And if the situation in Ukraine deteriorates further, the oil supply could become too low to meet the constant demand.

“When there’s a natural disaster, prices go up because sellers know people need gas in the event of a hurricane,” Broxton explains. “And if there is an imminent international event, for example if things go wrong with Russia, prices can also rise. It really depends on uncontrollable events.”

One thing Broxton urges consumers to keep in mind is that nothing — or one elected official — is causing gas prices to rise or fall, and no solution will keep them low. A large number of economic forces come together to determine the price at the pump.

“People forget that many factors play a role in how we got to where we are today, and there are no simple explanations or answers,” she says.