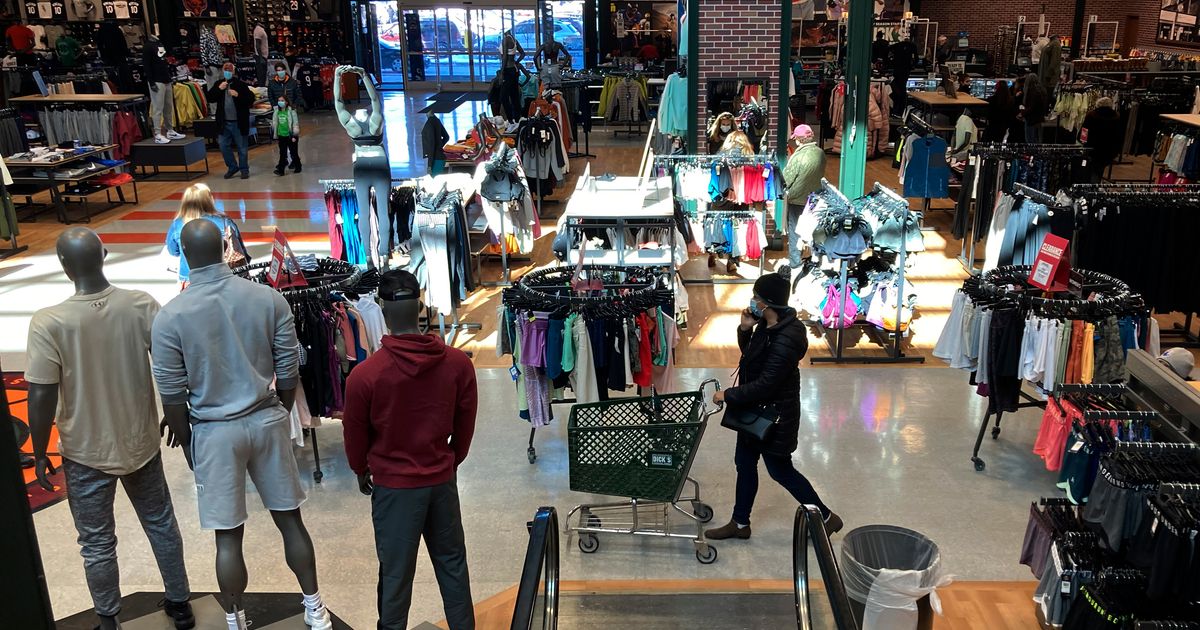 WASHINGTON (AP) — US consumers lost confidence in June as ongoing inflation and rising interest rates make Americans as pessimistic as they have been about the future in nearly a decade.

The Conference Board said Tuesday that the consumer confidence index fell to 98.7 in June from 103.2 in May, its second consecutive monthly decline.

The business research group’s expectations index, based on consumers’ six-month outlook for income, business and labor market conditions, fell to 66.4 in June – the lowest level since 2013 – from 73.7 in May. It was above 80 in February and has been a consistent weak spot in the survey lately.

The Current Situation Index, which measures consumers’ assessment of current business and working conditions, fell by less than a full point to 147.1 in June.

Inflation has risen in the past year at its fastest pace in more than 40 years, with rising costs of almost everything outweighing American wage increases.

Consumer prices rose 8.6% in May from a year earlier, faster than the 8.3% year-on-year increase in April, the Labor Department reported earlier this month. The new inflation rate was the highest since 1981 and came after the Federal Reserve raised its key lending rate by half a point in early May in its effort to curb rising inflation.

The Labor Department’s producer price index — which measures inflation before it reaches consumers — also rose 10.8% in May from a year earlier, putting pressure on the Federal Reserve to be even more aggressive. in its fight against historic inflation.

The Fed responded a few weeks ago by raising key lending rates by three-quarters of a point, the largest increase since 1994. More rate hikes are expected this year.