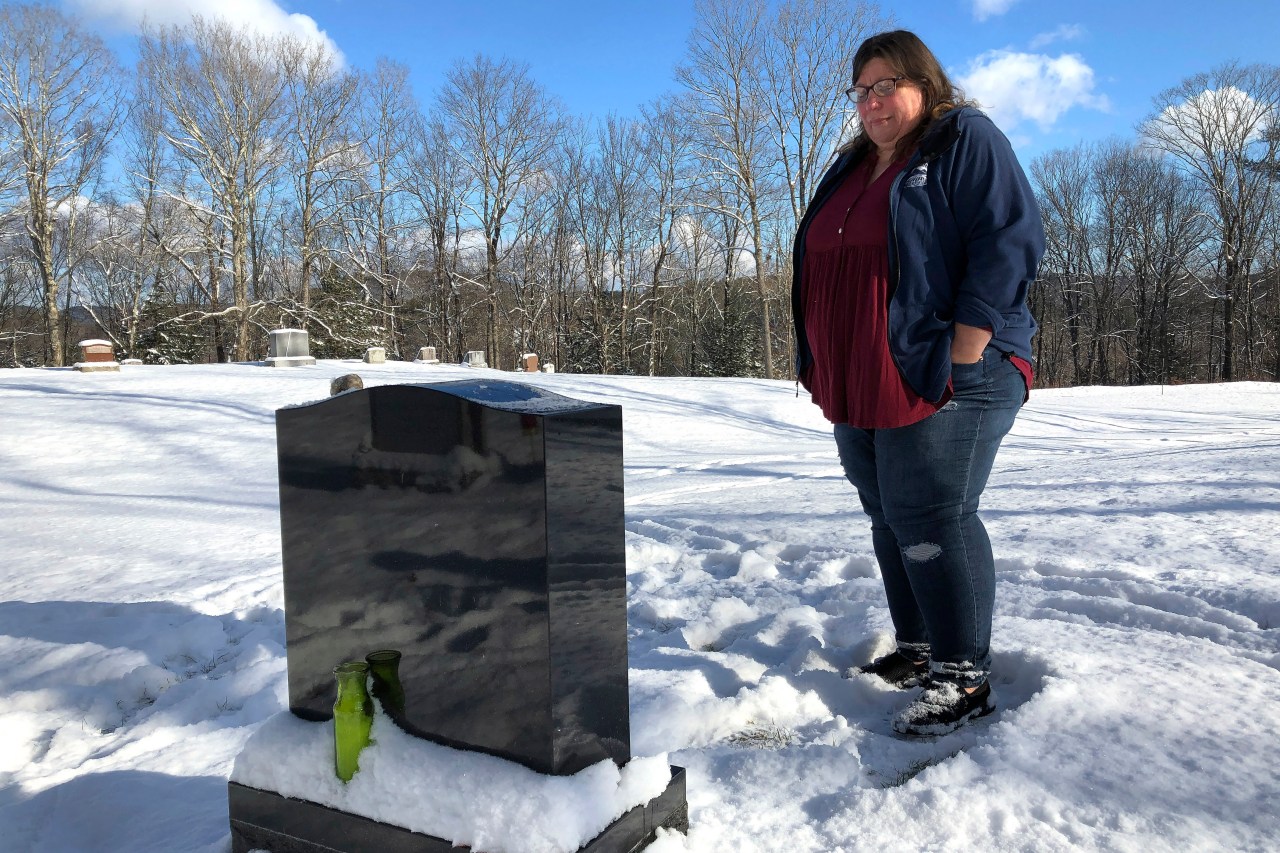 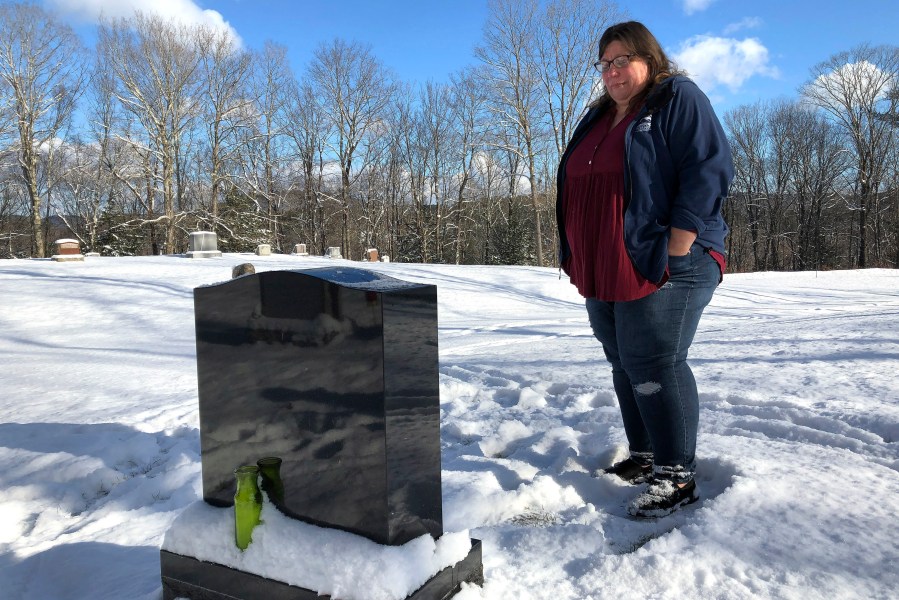 The preliminary total for 2021 translates to about one U.S. overdose death every 5 minutes. It marked a 15% increase from the previous record of the year before. The CDC reviews death certificates and then makes an estimate to account for delayed and incomplete reporting.

Overdose deaths in the US have been rising in most years for more than two decades. The surge began in the 1990s with opioid painkiller overdoses, followed by waves of deaths led by other opioids such as heroin and – most recently – illicit fentanyl.

Overdose deaths are often attributed to more than one drug. Some people take multiple drugs, and cheap fentanyl has increasingly been cut into other drugs, often without the buyers’ knowledge, officials say.

“The net effect is that many more people, including those who use occasional drugs and even adolescents, are exposed to these potent substances that can overdose a person, even with a relatively small exposure,” Volkow said in a statement.

Experts say the COVID-19 pandemic has exacerbated the problem as lockdowns and other restrictions isolated people with drug addictions and made treatment harder to get.

Overdose mortality trends are geographically uneven. Alaska saw a 75% increase in 2021 — the biggest jump of any state. In Hawaii, overdose deaths fell by 2%.

The Associated Press Health & Science Department receives support from the Howard Hughes Medical Institute’s Department of Science Education. The AP is solely responsible for all content.