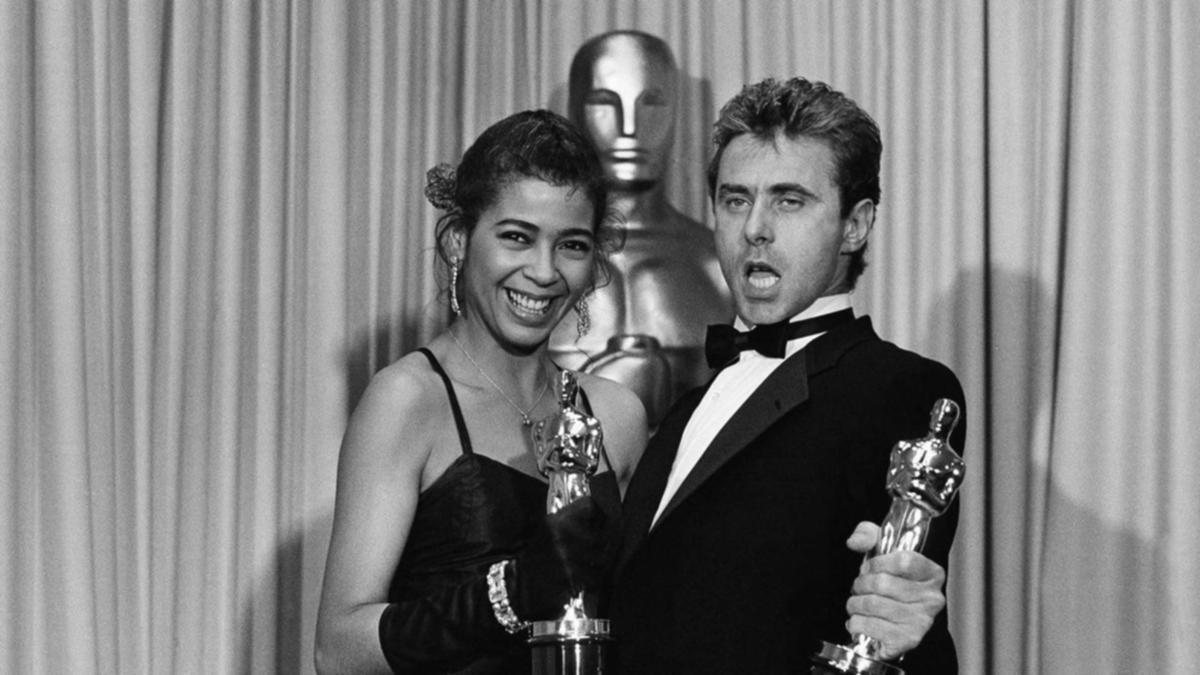 Irene Cara, the Oscar- and Grammy-winning actress and singer-songwriter best known for her work in the 1980s cult films Flashdance and Fame, has passed away.

Cara, 63, passed away Saturday at her Florida home, her publicist Judith Moose said in a statement on Twitter.

The cause of death is currently unknown.

“She was a beautiful gifted soul whose legacy will live on forever through her music and movies,” the statement said.

The artist had her big break in 1980 when she was cast to play Coco Hernandez in the iconic film musical Fame, which chronicles the misadventures of a group of high school students in New York City.

The musical drama’s title track sung by Cara would go on to win an Academy Award for Best Original Song and earn the artist two Grammy nominations, among others.

In 1983, she co-wrote and sang Flashdance (What a Feeling), the title track of the blockbuster hit Flashdance, which earned Cara the coveted Academy Award for Best Original Song and became one of the defining songs of the decade.

Moose, the publicist, said a memorial to Cara’s fans “will be planned at a future date” and funeral services for the artist are pending.

Tributes to Cara poured in on social media on Saturday.

“Irene Cara, you inspired me more than you could ever know. Your songwriting and singing created pure energy that will never end,” musician Lenny Kravitz said on Twitter.