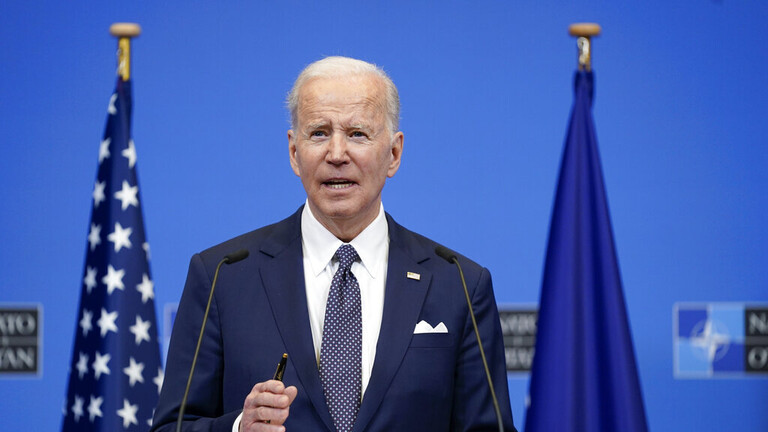 US officials said the United States is preparing a new $1.1 billion weapons package for Ukraine, to be announced shortly.

This package will be the latest shipment of weapons to be delivered by Washington to Kiev as Russian troops fight in eastern Ukraine. The officials, who did not want to be identified, said the package would be announced in the coming days.

The package is expected to use funds from Ukraine’s Security Assistance Initiative, which has been appropriated by Congress to allow President Joe Biden’s administration to obtain weapons from industry rather than from US stockpiles.

A source familiar with the plan said the package will include HIMARS missile systems and their munitions, various types of anti-drone systems and radar systems, as well as spare parts, training and technical support.

Washington is preparing another round of sanctions against Russia if it annexes the areas in Ukraine it controls, after referendums it held there. Biden condemned those referendums and vowed that the United States would never recognize the results.