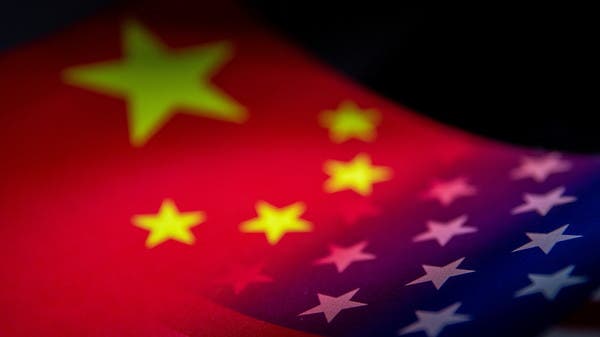 US tariffs on hundreds of billions of dollars of Chinese imports expire in July but could be extended if enough industries demand them, US officials said Tuesday.

With Americans facing the highest inflation rate in more than four decades and companies struggling to find key supplies, President Joe Biden is increasingly faced with calls to abolish punitive measures imposed during the trade war. launched by former US President Donald Trump.

The tariffs were first imposed in 2018 and eventually rose to about $350 billion in annual imports from China in retaliation for Beijing’s theft of US intellectual property and forced transfer of technology.

The measures will expire on July 6 unless there is a request to continue them, at which time they would be reviewed.

US trade officials said on Tuesday they were officially contacting the public for comment on whether or not the tariffs would be extended, including sending letters to 600 companies expressing support for the measures.

“Under the statute, the tariffs would expire on the four-year anniversary unless we go through this process and receive a request to continue the action,” a senior official at the office of the United States Trade Representative (USTR) told reporters.

The official declined to say whether high prices would be a consideration, but said any assessment will look at “the effects of such actions on the United States economy, including consumers.”

Foreign companies have long complained about Beijing’s failure to protect know-how and patents, in some cases forcing companies to share information with domestic partners as the price of doing business in China’s vast market.

Prior to Trump, US governments had tried to resolve the issues through dialogue and soft pressure, but Trump pulled out all the stops, leading to Beijing retaliation on US goods.

And despite a “phase one” trade pact that came into effect in February 2020, USTR Katherine Tai said the harsh measures have not “spurred” Beijing to change its practices.

USTR will look at input from “all stakeholders on how they see the rates, whether they want to be increased, decreased (or changed),” another official said.

Read more: US to ‘respond’ if China places military base in Solomon Islands: White House