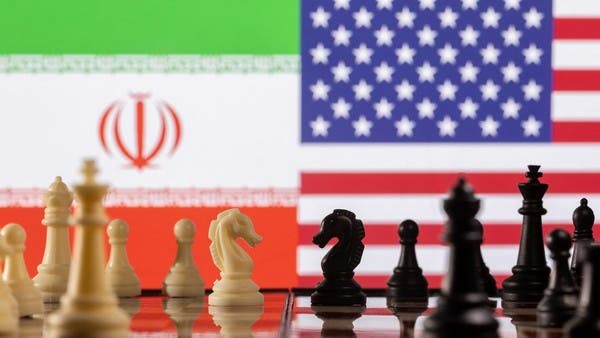 The US told the International Atomic Energy Agency (IAEA) on Tuesday that Iran’s demands to lift its Revolutionary Guards’ sanctions were the cause of its failure to revive the abandoned 2015 nuclear deal.

“We have made it clear that we are ready to implement a mutual return to the JCPOA quickly. What we need is a willing partner in Iran. In particular, Iran should drop sanctions lifting demands that clearly go beyond the JCPOA and now prevent us from making a deal,” the US said, referring to the nuclear deal by its technical name, the Joint Comprehensive Plan of Action. (JCPOA).

Months of negotiations to revive the nuclear pact, with Iran curtailing its nuclear program in exchange for the easing of economic sanctions, have stalled.

In addition to lifting economic sanctions imposed under the deal, Tehran has demanded that its Islamic Revolutionary Guard Corps (IRGC) be removed from the blacklist of US foreign terrorist organizations (FTO).

The IRGC is a powerful military force in Iran with a foreign spy force – the Quds Force – accusing Washington of conducting a global terrorist campaign.

Many US lawmakers oppose the removal of the IRGC designation and have urged President Joe Biden not to give in to Iran’s demands.

Meanwhile, Tehran insists Washington is to blame for the delay in reaching an agreement, and is pushing for the removal of the IRGC terrorist designation, as well as a guarantee that no future US president would withdraw from the accord.

Iran pledges ‘immediate response’ to any Western action against IAEA

Iran responds to any ‘unconstructive action’ at IAEA governors’ meeting

US Europeans submit motion for resolution criticizing Iran to IAEA Board