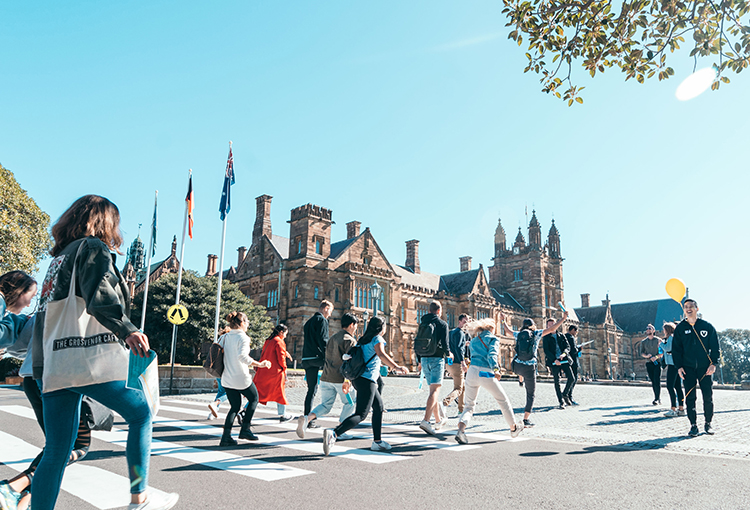 The University of Sydney Union (USU) has extended the nomination period for the USU Board Elections in May. Prospective Board Directors will now have until 9:00am on Monday 11 April to submit their nominations.

The USU is seeking nominees for the five available positions, two of which must go to a non cis-male candidate.

USU President Prudence Wilkins-Wheat told honey: “The USU is committed to our fair, inclusive and vibrant democracy. We respect the Electoral Officer’s decision to extend the Board nominations to give more students an opportunity to apply, especially given the immense pressure that the flooding and COVID-19 cases are having on our student community. We encourage any and all students to apply and are excited by the upcoming 2022 elections.”

honey is aware of a number of prospective candidates. SULS’ Onor Nottle has been preselected to run from Switch, while stupol newcomer K Phillips is said to be managed by Libdependent student Michael Grenier. Despite a number of rumours circulating about the candidates running from the Liberals, it seems former Colleges for SRC candidate Nicholas Dower is in the running.

It is also expected that an Engineers-adjacent candidate and a second Liberal will run.

The elections will determine the students who will sit on the Union’s Board, which oversees the organisation, for a term of two years. The Directors will join the six current Directors elected in 2021, along with two additional Directors appointed by the University Senate and the Immediate Past President.

Voting in the Election will begin on 9 May and close on 13 May.