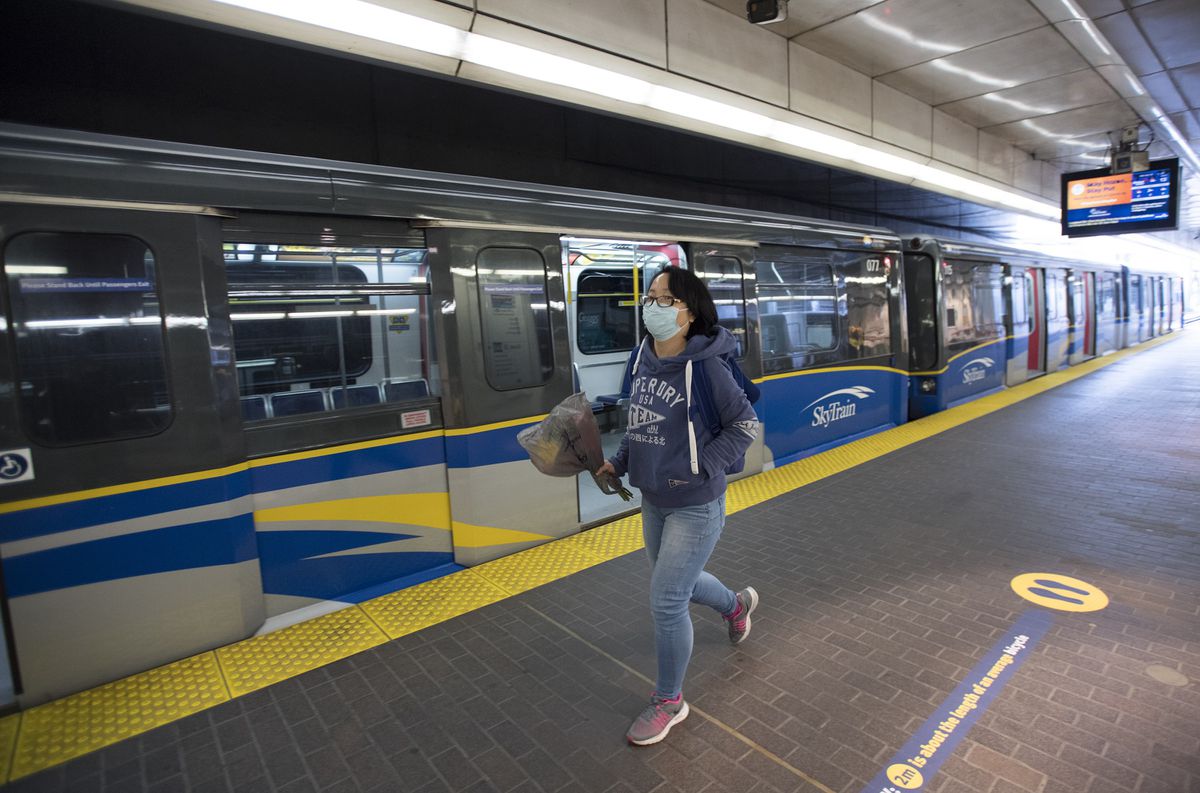 Metro Vancouver’s transit agency has made a network of high-speed bus routes a top priority for the next 10 years, in an effort to meet increasing public demand for better transportation in a vast region while controlling costs.

Bus Rapid Transit, or BRT, is a form of transportation that has not been tried before in Vancouver. Buses run in dedicated lanes with SkyTrain-style stations, similar to what is used in Bogota or Brisbane, Australia.

The new routes added from 2024 to 2034 would more than double the current 100 kilometers of rapid transit built over the past 40 years. The SkyTrain system and Canada Line are extremely popular, but it has cost decades of political wrangling and many billions of dollars.

If the TransLink priorities are approved after the next round of public consultation, the agency would create at least nine BRT routes to serve the North Shore with a route from Metrotown to Park Royal, Surrey, Richmond and White Rock in the south, Langley in the East, and Hastings Street in Vancouver and Burnaby.

“SkyTrain has served the region well. But the traditional way of expanding wouldn’t deliver as quickly as we should,” Jonathan Coté, TransLink’s mayor council president, said when the agency’s priorities were announced on Wednesday. “We’re looking at rapid transit by bus as a way to rapidly expand rapid transit at a pace we’ve never seen before in this region.”

He and others stressed that it takes up to 10 years to plan a new SkyTrain line, compared to two or three years for a BRT line. Construction costs for BRT are estimated at $15 million per kilometer, while a SkyTrain-type line is pegged at $400 million per kilometer. A BRT line can transport people much faster than the current express bus lines in the region, which still have to go through regular traffic.

The agency’s priority list also includes a doubling of existing bus service overall, a gondola from an existing SkyTrain stop to Simon Fraser University on Burnaby Mountain, the SkyTrain extension from Arbutus to the University of British Columbia, 450 miles of traffic segregated bike lanes and a 60 percent increase in HandyDart service for disabled riders.

TransLink also says it will begin planning a SkyTrain-type rapid transit for North Vancouver as part of its 10-year plan, along with exploring SkyTrain extensions to Newton in Surrey and Port Coquitlam.

But while the agency is opting for what it calls a more cost-effective way to provide a major new leap in service, it still has money problems that mayors say will require a complete rethink of how to pay for transit.

Every round of public transit expansion since TransLink was founded in 1999 has led to painful bickering over how to pay for it, especially when it comes to SkyTrain or Canada Line express transportation. Mayors and provincial politicians have debated everything from vehicle taxes to sales taxes to increased gas taxes to cover the costs.

TransLink’s current operating budget is approximately $2 billion and is paid through three main sources: property taxes, fuel taxes, and passenger fares. Major construction projects, such as SkyTrain, are usually paid for with a combination of federal, state, and regional money.

Now local politicians and planners say there must be more than the incremental tinkering in the past for money.

“The traditional way we fund transit will make it difficult to realize a bold vision,” said Mr Coté.

Kevin Quinn, CEO of TransLink, said there needs to be a “bigger conversation” about a new revenue source mix and formula.

But neither Mr Quinn nor Mr Coté say what those mechanisms might be, beyond the possibility of more transit services funded by developers building around new or upgraded lines. In recent years, for example, some stopovers in Richmond and Coquitlam have been paid for.

The focus on buses means there is no immediate plan for SkyTrain to the North Shore, which the three municipalities have lobbied heavily for.

But the two mayors in North Vancouver, Linda Buchanan in the city and Mike Little in the district, said getting a fast bus to their cities from Metrotown in Burnaby will help many people who commute from the eastern suburbs to jobs in the north. shore.

Mr Little said the Ironworkers bridge is the biggest bottleneck in the region and that BRT buses, which may operate with a grade separated priority or other queue jumper mechanism at the bridge access points, will make an immediate difference.

We have a weekly newsletter for Western Canada, written by our bureau chiefs in BC and Alberta, with a comprehensive package of the news you need to know about the region and its place in the problems Canada faces. Sign up today†