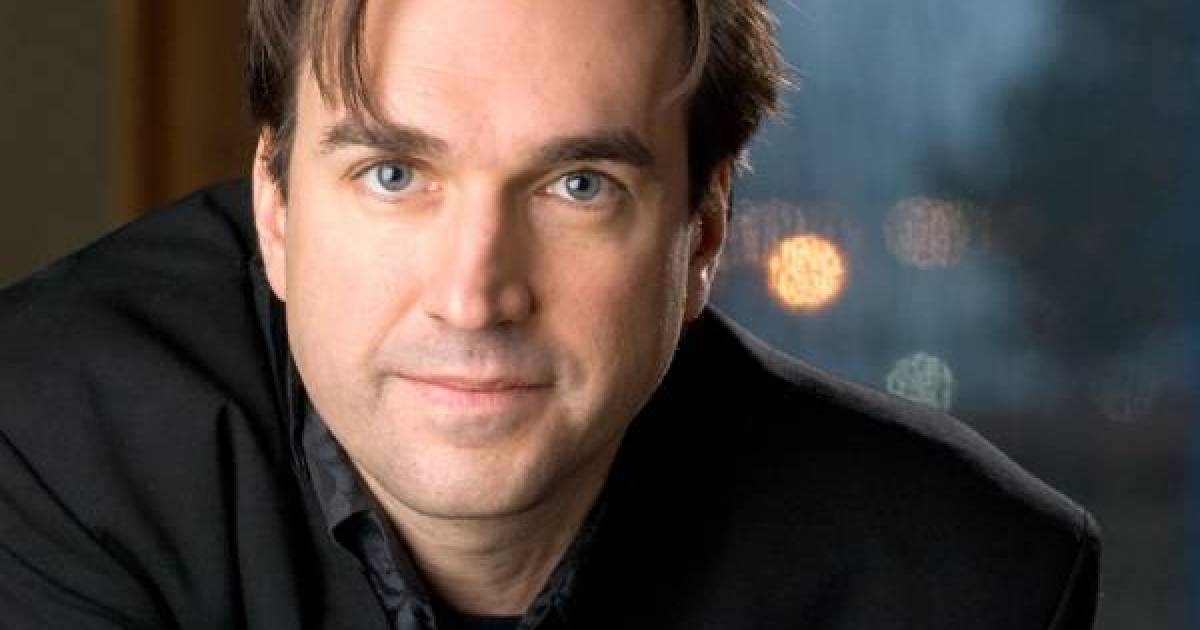 Vancouver Opera just announced the lineup for the upcoming season.

Opening the season will be The pearl fishermen by means of Georges Bizetdirected by Rachel Peake with conductor Kamna Gupta† A dramatic story of two friends and the woman who comes between them, it is sung in French, with English surtitles projected above the stage, on October 22, 27 and 30.

Next up is Benjamin Britten’s A Midsummer Night’s Dreamdirected by Aria Umezawa with conductor Jacques Lacombe. Based on Shakespeare’s fantastic tale of love triangles and mistaken identities, it will be sung in English on February 11, 16 and 19, with English surtitles projected above the stage.

The season ends for Richard Wagner The Flying Dutchman† directed by Brian Deedrick with conductor Leslie Dala† A tragic story of love and sacrifice, sung in German, with English surtitles projected above the stage, April 29 and May 4 and 7.

All performances take place in the Queen Elizabeth Theater†

Single tickets go on sale on August 15. For more information and to register, visit the Vancouver Opera website here.