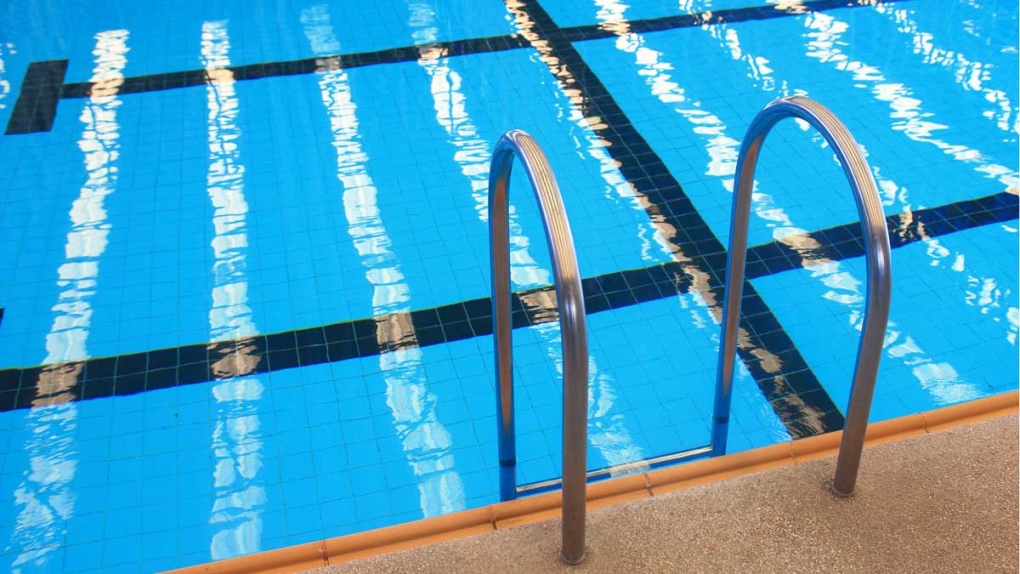 A Vancouver neighborhood that has waited more than a decade for a promised swimming pool may finally get what residents hoped for.

The Mount Pleasant pool was part of a very in-depth meeting of the Vancouver Park Board’s large capital budget on Monday.

The outdoor pool was not originally included in the 2023-26 capital plan, but passionate speakers changed the minds of the board’s commissioners.

Residents of the area were first promised a new swimming pool in 2010. Since then, they have waited and many told the board it was far too late.

Some opposed, including those who feared the pool would take up green space and lead to traffic congestion.

Still, commissioners voted 5:2 for the workforce to find ways to get the money. Employees were asked to reallocate $11.5 million to cover the costs of planning, designing and constructing the pool.

The project is expected to cost a total of $20 million.

Another controversial issue before the board on Monday was funding to improve the city’s sports fields. Funding fell from $11 million in the latest capital budget to less than $4 million in this latest budget.

Commissioners quickly changed that, saying they will ask the city council to add another $8 million in funding to upgrade, expand and build fields in Vancouver.

At the end of the meeting, commissioners voted in favor of the $539 million capital budget for the next four years, but said they also want to increase funding for some projects, so the board will go back to the city council for approval.