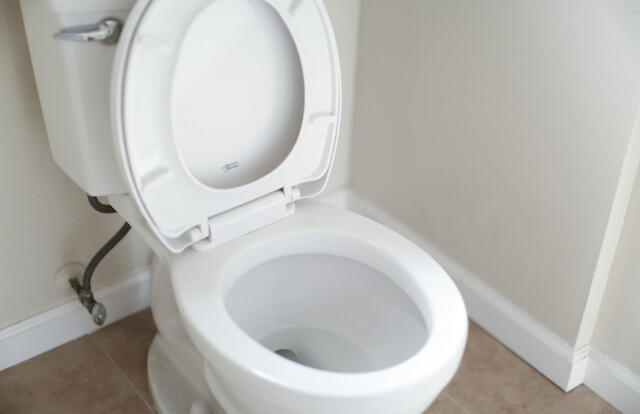 Have to pay for toilet overflow

A strata company in Vancouver’s West End gets a $15,000 deductible from an owner after BC’s Civil Resolution Tribunal found a tenant guilty of a toilet overflow.

Tribunal member Richard McAndrew learned that the strata lot had been leased to a tenant when water leaked from the toilet on July 14, 2019. Both that unit and other lots were damaged.

The strata argued that an owner is responsible for any damage caused by residents or visitors to residents. It added that owner Brian Smith was responsible for repair costs because they caused a nuisance and were the result of negligence.

Smith argued that the overflow was the result of a blockage six feet below the toilet’s drain line, in the building’s shared plumbing system.

McAndrew found that although there were blockages on common property, Smith’s tenant was violating the standard of care by failing to ensure that the toilet drained properly after flushing.

“By failing to do this, I’m finding that Brian Smith’s tenant negligently caused the water damage even though the clog occurred outside the ground,” McAndrew said.

As such, the member said, the strata has the right to recover its deductible from Smith.