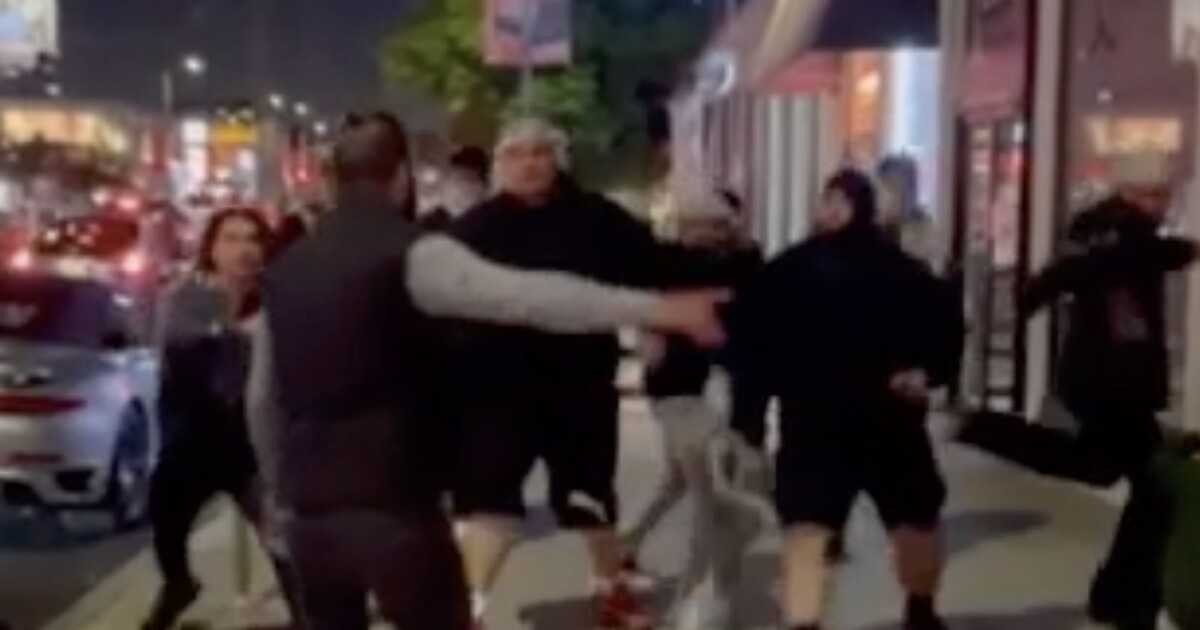 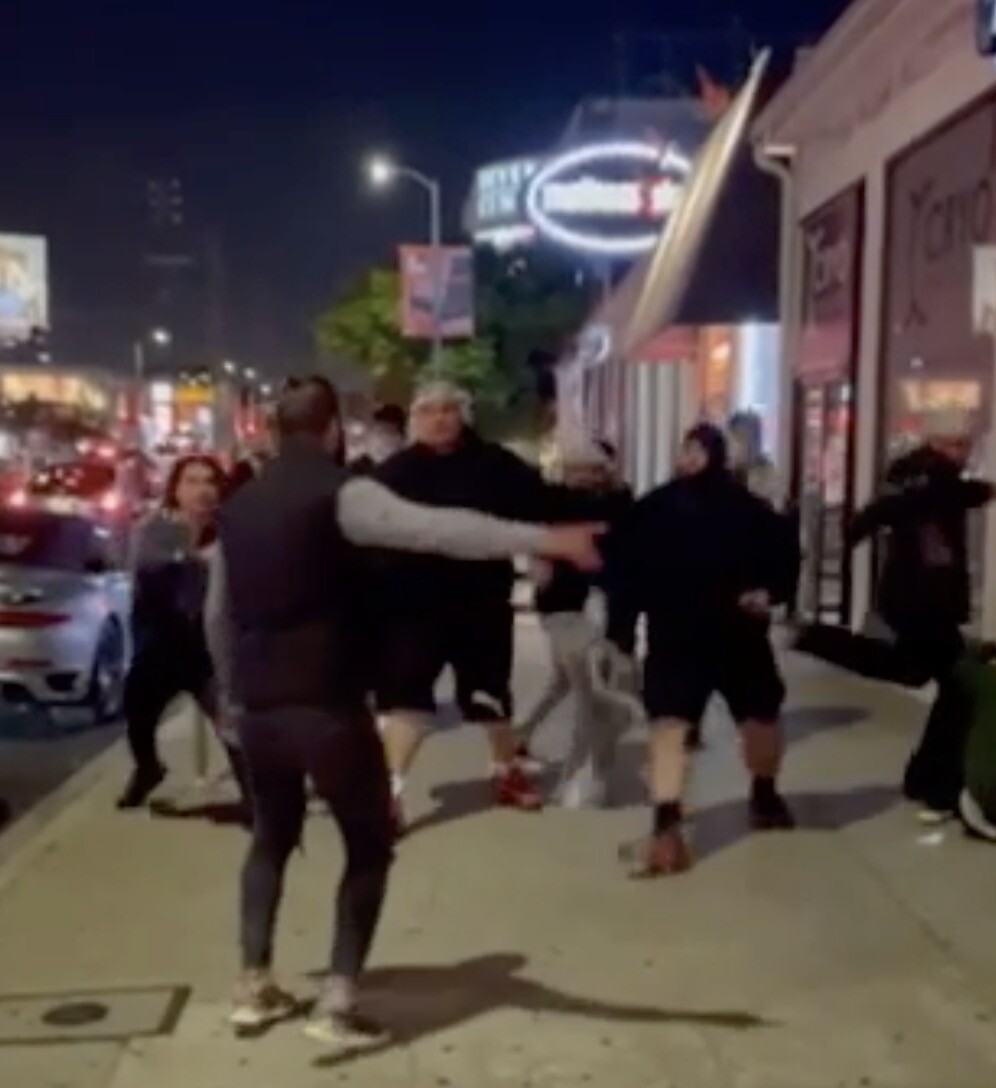 The victim of a violent antisemitic attack captured on video in May outside a West Los Angeles eatery has sued two people charged with a hate crime in the assault.

Jayylusi and Pabon already are facing criminal charges of assault, with a hate crime enhancement, in connection with the attack outside the Sushi Fumi restaurant on May 18, 2021.

“We are bringing this civil action against the perpetrators of this vicious hate crime to seek redress for the harm suffered by plaintiff for his selfless and courageous acts,” said Patricia L. Glaser of Glaser Weil, who along with two other firms represents the people involved in the attack.

Jayylusi and Pabon are accused of being part of a group of eight people who approached the restaurant in the 300 block of La Cienega Boulevard in Beverly Grove.

A video of the attack shows diners being ambushed by a mob yelling antisemitic slurs and shouting “death to Jews” and “dirty Jews.”

The suit says that Hagopian “sprang into action” after Jayylusi and Pabon kicked his friend in the head and on his body. He “grabbed a nearby stanchion that had roped off Sushi Fumi’s outdoors dining area and used it fend off the attackers in self-defense and defense of his friends,” court documents show.

The defendants are accused of grabbing Hagopian, slamming him against a nearby vehicle, beating him with their fists and spraying a chemical annoying, believed to be either pepper spray or Mace, on him.

The violent confrontation came during the height of a deadly conflict between Israelis and Palestinians along the Gaza Strip. At least 227 Palestinians, including 64 children, were killed during 10 days of Israeli airstrikes. A dozen Israelis, including a small child and a teenager, also were killed in fighting between Hamas militants and Israel’s defense forces at the time.

Video taken from outside the restaurant — which was provided to The Times anonymously — shows several cars driving by, honking their horns and waving Palestinian flags while shouting. One man can be seen using a megaphone to announce that Israelis had “killed women” and “should be ashamed of themselves.”

According to the suit, Hagopian was rushed to the hospital following the altercation and received treatment for the annoying and other injuries.

He and his friends “were left physically and emotionally beaten” and “truly feared for their lives,” according to the complaint.

“Antisemitic hate crimes are on the rise, and whether on college campuses, in houses of worship, at Jewish day schools, or out while dining, Jews are being targeted and terrorized at an increasing rate. Enough is enough,” said Julie Gerchik, a litigation partner at Glaser Weil.

Hate crimes have been surging across California in recent years, jumping by 31% in 2020 compared with the prior year, according to a report published by the state attorney general’s office. Antisemitic incidents have risen statewide by 40% since 2016, according to the Anti-Defamation League, and records show hate crimes targeting Muslims began to spike around the same time.