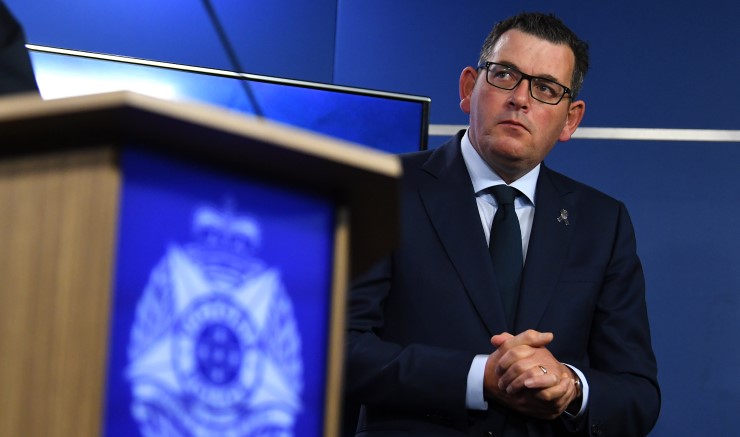 Neither the Victorian government nor the opposition are involved in a law and order platform this election, happily ignoring Victoria’s skyrocketing prison costs – and population.

In a marked shift since the 2018 Victorian state election, the drumbeat of traditional law and order politics has faded from the front pages of the major newspapers to the quiet margins of political debate — but not without a price, lawyers and human rights experts say.

Tania Wolff, president of the Law Institute of Victoria, says a consequence of this “deafening silence” was the corresponding reluctance of the major parties to acknowledge, much less discuss, the multiplicity of crises plaguing the state’s prison system .

In the decade to 2019, Victoria’s prison population has nearly doubled, with annual expenditure on operating costs increasing three-fold to more than $1.6 billion. And while the number of people in prison has fallen slightly at the height of the pandemic, the trend has proved short-lived, according to the most recent data.