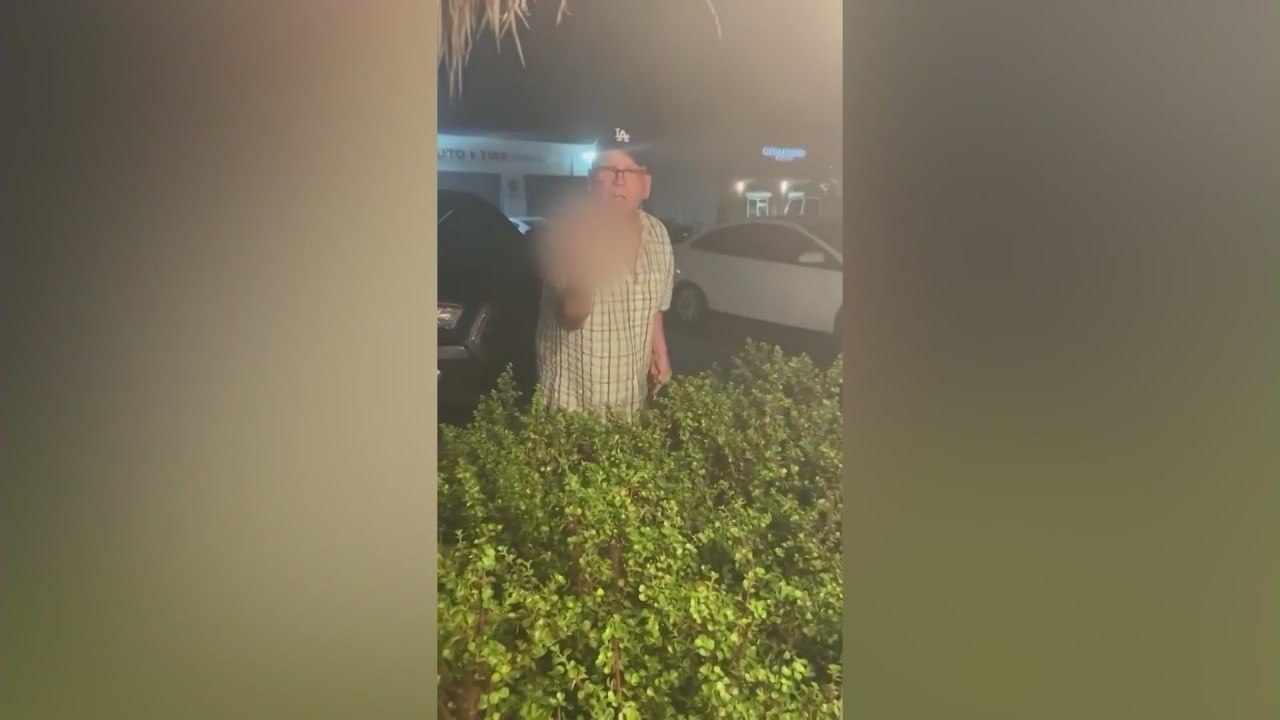 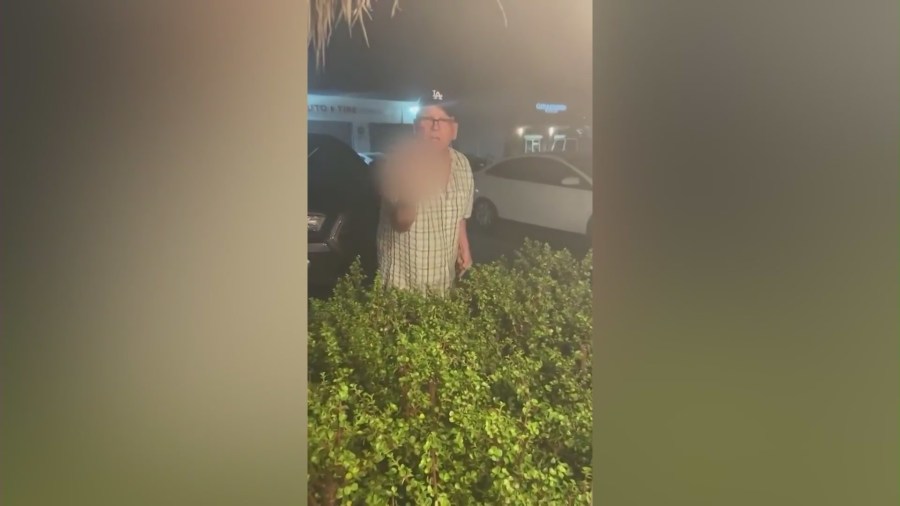 A shocking attack caught on camera shows a man hurling racist remarks at a street vendor in Long Beach, knocking over his goods. The street vendor says it’s not the first time the man has targeted the stall.

The owner says this wasn’t the first time the same man had come to his taco stand and yelled racist attacks not only at him but at his customers.

In recent weeks, attacks on street vendors have become more frequent, including a man who was shot dead in Gardena last week. That’s why the owner of Tacos Lionel said he wanted to share his story and raise awareness about the violence against his community.

“It makes me sad that there are people who haven’t changed their way of thinking,” Perez said.

Speaking in Spanish, Perez told KTLA it was the fourth time in two months that the same man had harassed him at his taco stand.

“At first I was scared. It was my first few days, I didn’t think he would let me sell. Then after two weeks he started scaring my clients and scaring us,” said Perez.

This time, Perez grabbed his phone and started filming the man who approached as he approached his customers and started ranting at everyone in line.

The explicit video recorded on Aug. 2 shows the unidentified man making various vulgar remarks towards the street vendor and his customers, making obscene hand gestures to them and threatening to call Immigration and Customs Enforcement (ICE) agents.

At one point during the incident, Lionel said the man came from behind the bushes and threw his grill and spit on his food.

Edin Enamorado considers himself a street vendor activist. He said that some people’s ignorance may be what upsets him the most. Enamorado was so upset about the latest incident of vendor harassment that he found out where the attacker lived and put him back in front of the camera.

In Enamorado’s video, the unnamed man from the previous video says he has problems with alcohol and drugs, and despite what he said in the viral video, he claims not to have called immigration officials. He said his only reason for confronting the staff at the taco stands was because it was on the corner he often uses.

The man said he regretted his actions, admitted to spitting on food and making racist remarks, and Enamorado said he would give him the benefit of the doubt not to bother Lionel Perez or his customers again.

Since the incident went viral, the queue at Tacos Lionel is now around the corner with dozens of people supporting the small business owner and his food. For Enamorado, he hopes that street vendors will focus on their unique culinary skills and humanity.

“A lot of people still have a stigma against them,” Enamorado said. “We just need to come together as a community in situations like this.”

Long Beach Police are aware of the incident and have encouraged Perez to file a restraining order, but no charges have been filed yet. Regardless of the attacks, Perez says he loves the community and his corner and has no intention of moving.