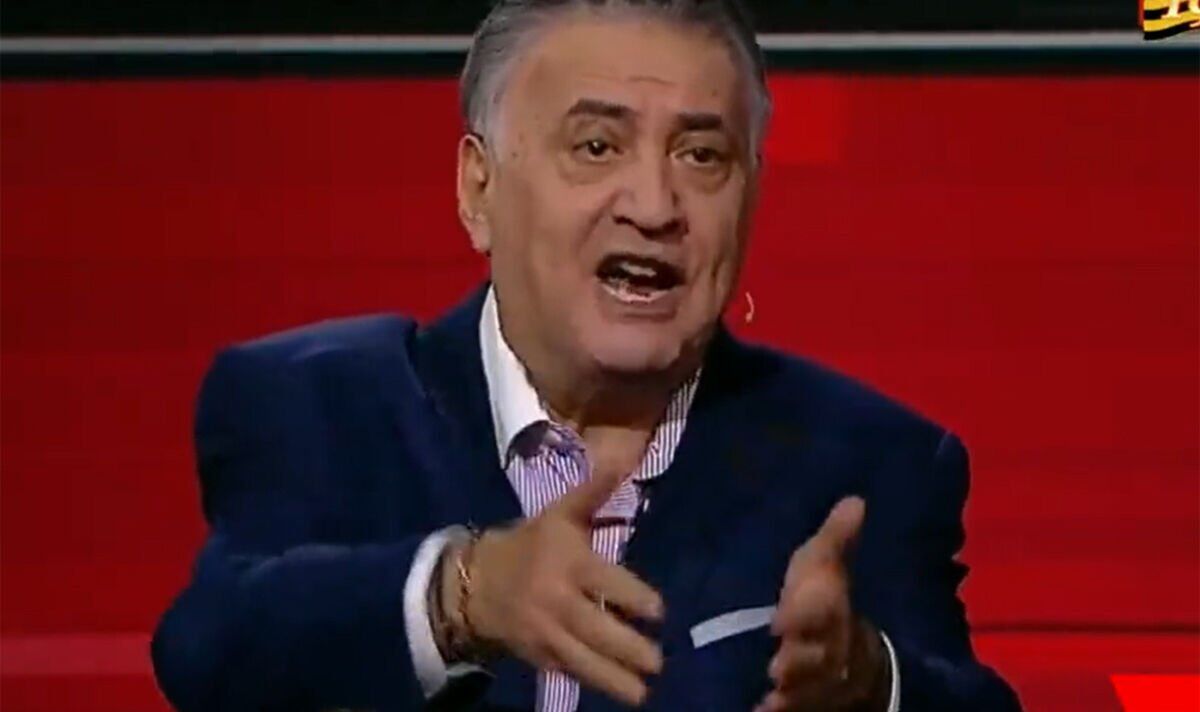 Guests of Russia-1, the leading state television channel, rarely admitted that Western sanctions are taking their toll on the country. Semyon Bagdasarov, a member of the State Duma, told Russia-1 presenter Vladimir Solovyov, who has a direct line with Vladimir Putin, that riots could break out “tomorrow” across the country. This comes in the run-up to President Putin’s much-anticipated speech tomorrow to mark Russia’s Victory Day.

Bagdasarov told viewers of Russian state television: “For us it is very important how our people will live.

“People want to come to the store and see the range they are used to.”

Mr Solovyov added: “With prices they can afford.”

The Russian legislator replied: “If it does, the West will lose its most important asset.”

He continued: “They are hoping for a repeat of October 1917 or August 1991, when nothing is available and everything is too expensive.

“Then the same people who loved the Tsar the day before would wail.

“Our shelves must be stocked with all the essentials so there are no riots tomorrow.”

He then went on to claim that Russia needs a figure like Lavrentiy Beria, who led Joseph Stalin’s secret police units and exerted an iron grip on the country.

Mr Bagdasarov said: “I say again: we need Lavrentiy Beria. That is the kind of manager that our country needs, an eminent personality.”

A fellow guest, Mikhail Khazin, an economist, also praised Beria’s legacy, saying he was “a competent, humane and shrewd leader” — despite sending thousands to the Russian Gulags.

Then he added bizarrely, “He never punished anyone.”

Shared the extraordinary exchange, Daily Beast columnist Julia Davis tweeted: “As average Russians are beginning to feel the sting of Western sanctions, talking heads and government officials on state television are suggesting that Russia now needs a figure like the infamous riots to counter potential riots. Lavrentiy Beria, who led the NKVD during Stalin’s purges.”

This is because Russians remain wary of what President Putin will announce during the Victory Day parade tomorrow.

Some Russians fear the Russian leader will use it to declare a transition from his “special military operation” in Ukraine to a full-fledged war.

This could entail a broad mobilization of troops to bolster the Russian forces.

British Defense Secretary Ben Wallace told LBC that President Putin was “laying the groundwork for being able to say, look, this is a war against Nazis now, and what I need are more people.”