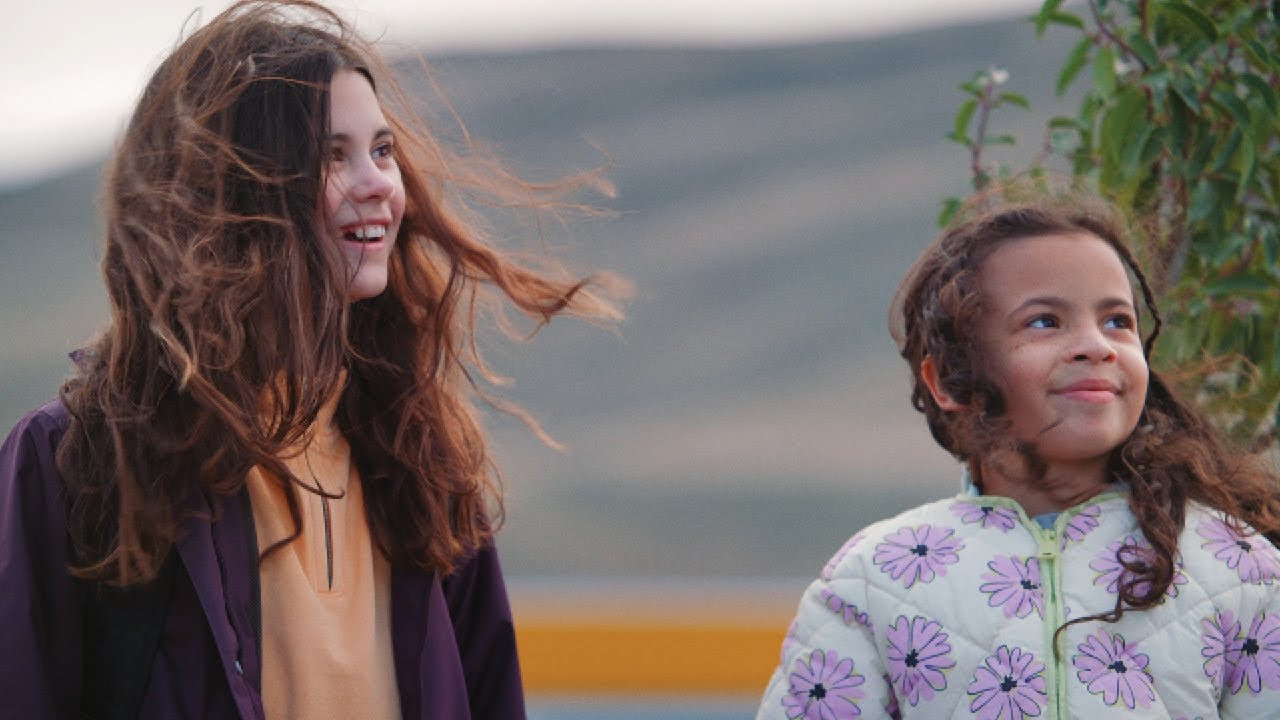 Lytton residents are in an uproar over a corporate commercial shot in the burnt ruins of their community.

Calgary-based ATCO created the ad to mark the company’s 75th anniversary, featuring a cover of the song “Walking on Sunshine.”

“They talk about walking on sunshine; it’s more like walking through an open grave now,” Tricia Thorpe, who lives just south of town, told CTV News.

Another resident, Michele Fiest, told CTV that the ad was horrific, insensitive and again traumatizing.

“The choice of music, given that the city was destroyed by a heat dome, was particularly irritating,” she said.

In response to criticism, the company said on Twitter the story in the ad is ‘completely fictitious’.

“Part of this video was shot in Lytton, BC, where a wildfire devastated the city in 2021. ATCO has worked with the city to provide meaningful support for their recovery and rebuilding.”

Public Safety Secretary Mike Farnworth was asked about the ad in the BC legislature on Thursday. He said the decision to film the ad was made by the Lytton council.

“It’s not something I would have done… I find it quite baffling,” Farnworth said.

Lytton Mayor Jan Polderman told the CTV council that the commercial shoot was approved after the company offered a $50,000 donation, but that figure could now be $100,000.

“The opportunities for the village to raise money that we can spend at other levels of government without approval are not that frequent,” Polderman told CTV. “This money will be used to rebuild Lytton for the benefit of residents.”

with files from CTV Vancouver