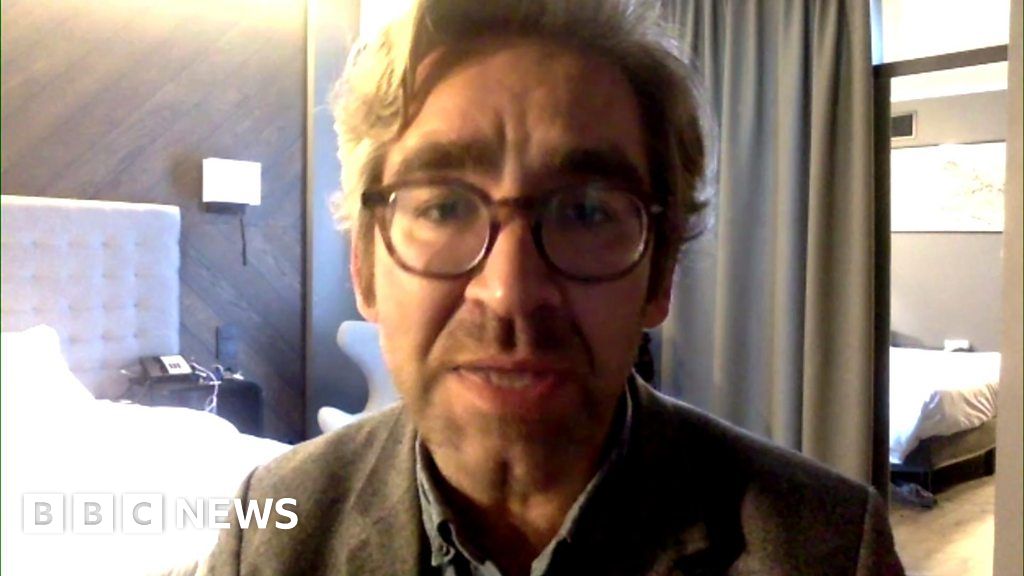 Five Britons have returned to their families in the UK as part of a prisoner swap between Russia and Ukraine after being captured by Russian-backed forces in Ukraine.

Russian-born American journalist Simon Ostrovsky has told the BBC what motivated Aiden Aslin, one of the five released Britons, to fight Ukrainian troops. Aslin, 28, was sentenced to death after being captured in Mariupol.

He says Aslin, whom he met in Ukraine in 2019, felt that something should be done about Russian aggression and that the West should strengthen its commitment to Ukraine.