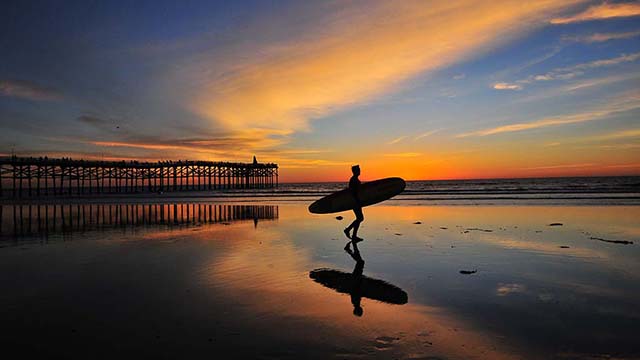 Temperatures are going to be a bit of a roller coaster ride in the coming days, according to the National Weather Service.

Warmer temperatures will persist through Thursday, with the exception of low-hanging clouds and patchy fog near the coast, which will dampen the warming trend.

The trend then reverses to cooler and cloudier weather from Friday and lasts through most of the weekend.

The strongest winds will occur over the ridges, under mountain passes and in the desert foothills.

Every afternoon there will be increased fire conditions in these areas due to low humidity, combined with gusts of wind, forecasters said.