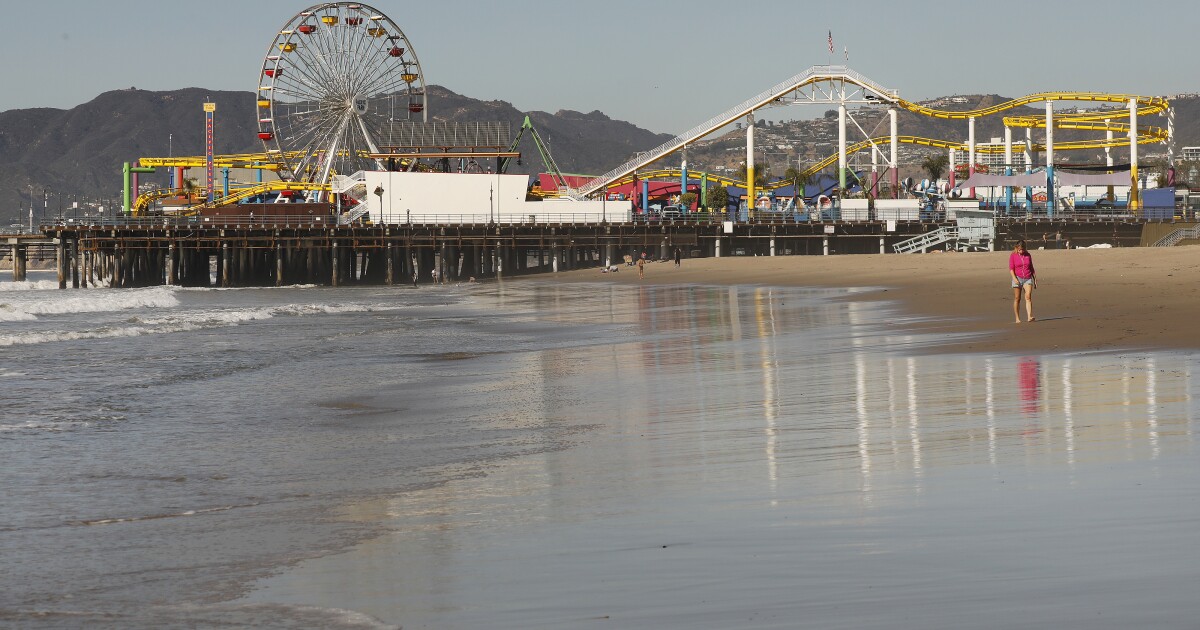 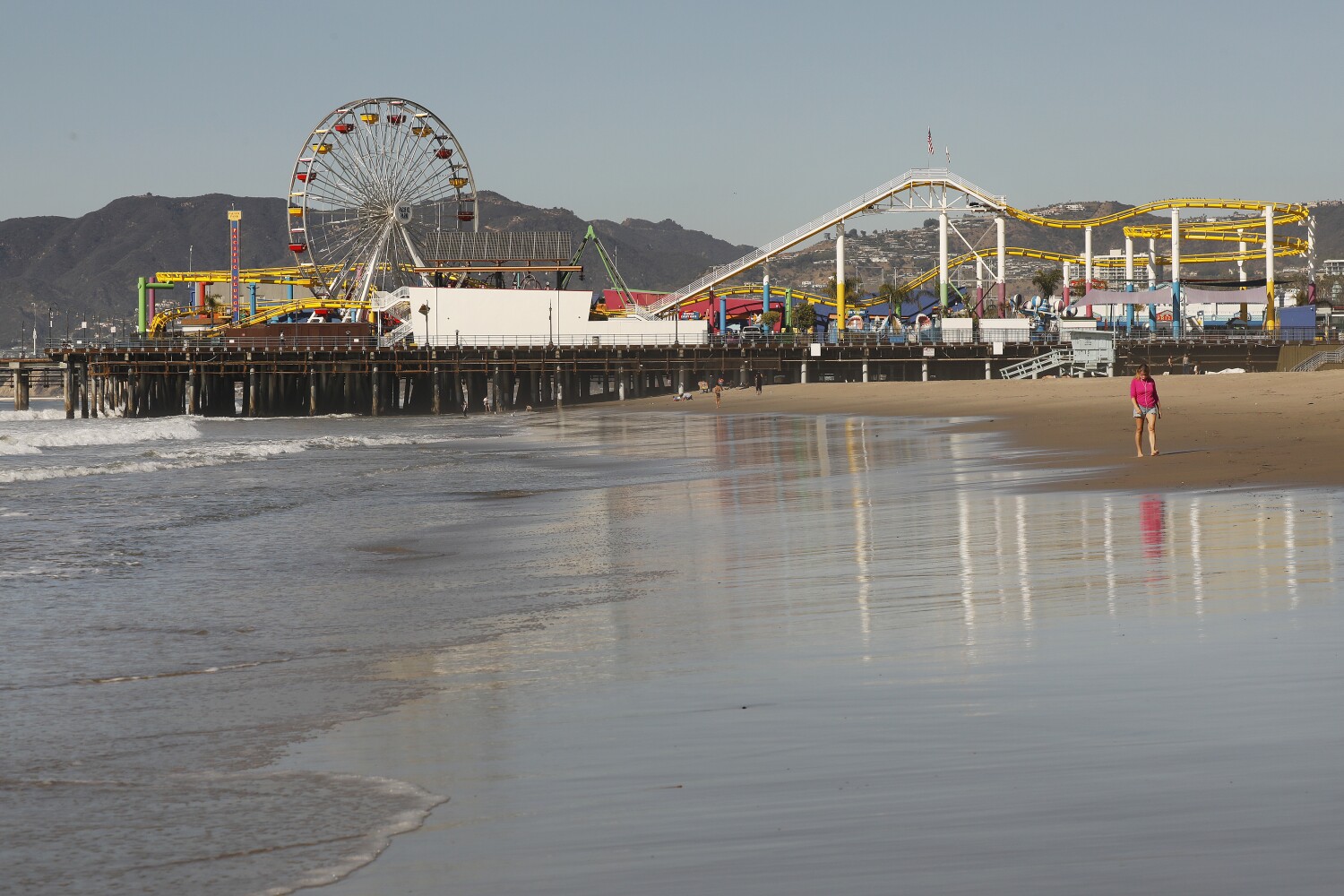 Dramatic weather changes are once again in store for Southern California this week.

Warm temperatures are expected through Tuesday, with lower to mid 70s at beaches in the Los Angeles area and mid to upper 80s in the inland area, according to the National Weather Service.

But the warming trend won’t last long. Patchy fog will set in Wednesday, followed by cool temperatures in the high 60s, signaling the start to another cold snap through the weekend.

“We’re going from rather warm temperatures to rather cool temperatures,” said David Sweet, a meteorologist with the WeatherService in Oxnard. “It’s fairly dramatic.”

Windy conditions are expected in some parts of the San Fernando Valley on Sunday, but Sweet said Weather Service officials were still determining whether to issue any advisories. As of Sunday morning, the Weather Service reported northeast winds 15 to 25 mph with local gusts to 35 mph.

Nearing the end of what’s typically the wettest month of the year, February’s rain count has been lackluster, likely following January’s dry lead.

Last week, a large mass of cold air brought the coldest storm of the season with snow and sleet in high mountain areas and record-breaking temperatures throughout the LA area. But rainfall was minimal.

The only rain in downtown Los Angeles logged this month totaled 0.06 inches — “way below” the normal 3.39 inches, according to the Weather Service.

Meanwhile, high surf advisories were in effect through Monday along the Ventura, San Luis Obispo County and Santa Barbara County central coasts, with large breaking waves of 10 to 11 feet and dangerous rip currents, according to the Weather Service. People are advised to remain out of the water and off rock jetties or stay near occupied lifeguard towers, the Weather Service said.