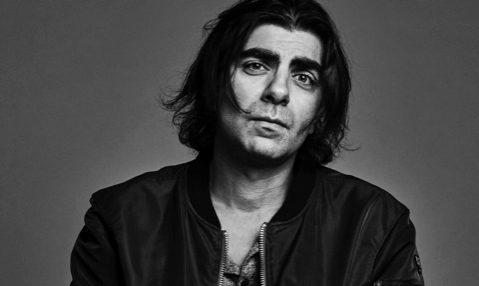 German-Turkish film director, screenwriter, and producer Fatih Akin has signed a first-look deal with WarnerMedia, the first such agreement the filmmaker has made in his career.

The multi-year deal will cover German and Turkish language movies and series for theatrical release, TV and for HBO Max.

Akin and WarnerMedia have previously worked together on three movies: the 2017 Golden Globe winning In The Fade, for which Diane Kruger won Cannes Film Festival’s Best Actress prize; the 2019 pic The Golden Glove, which debuted at Berlin in competition; and Rheingold starring Emilio Sakraya, which will be released theatrically on October 27 this year.

Hannes Heyelmann, EVP Programming EMEA at WarnerMedia, said: “We’ve worked with Fatih Akin for a number of years now and this deal furthers our fantastic relationship together. We know how important local content is to our audiences and together with Fatih we want to produce some great German and Turkish language content. We are looking forward to continuing our work with this incredibly talented director and writer.”

Fatih Akin added: “Warner Bros. Pictures has inspired me all of my life. Some of the most important movies of all time were made by the studio. After three amazing collaborations, I feel that I’m in very good hands with WarnerMedia.”