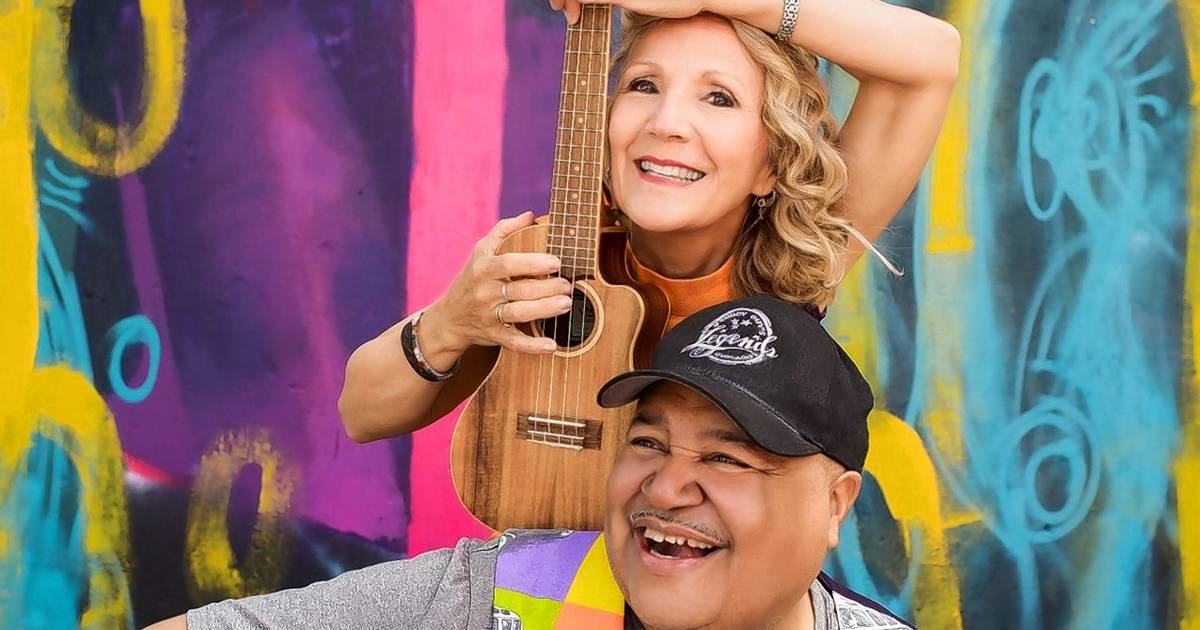 She is a mover and shaker. He’s a gentle guy.

It all works together.

Chicago veterans Wendy Morgan and Darryl Boggs, who record and perform together as Wendy and DB, will release their fifth children’s music album, the blues-infused “Into the Little Blue House” (Tigerlily Music), on September 23.

“It almost sounds like you’re standing on a street corner with just an acoustic guitar and harmonica,” Boggs said.

“It’s really about the community — to bring out the blues community (and) introduce kids to blues music, which is the foundation of all music,” said Morgan, who helped recruit another member of that fraternity. , Waukegan vocalist and multi-instrumentalist Ivy Ford, to sing on the album.

Other musicians on “Into the Little Blue House” include drummer Kenny “Beedy Eyes” Smith – Willie’s son is a star in his own right – guitarists Dave Specter and Mike Wheeler, pianists Sumito Ariyoshi and Johnny Iguana, and bassist Melvin Smith. Guest violinist Anne Harris accentuates the vocals of Morgan and Ford on the uptempo ‘Women of the Blues’.

“There are a few songs that are actually very educational. We teach them a field call and a work song,” Morgan said of album selections such as, aptly, “Feel Holler.” Wendy and DB’s fifth album, “Into the Little Blue House,” will be released on September 23.
– Courtesy of Birkenheuer Photography

“I had a little girl say, ‘Blues is a sad feeling.’ Well, it’s a sad feeling, but it’s something a lot of kids don’t know,” said Morgan, an Evanston resident who lived in Deerfield for several years. Her son, Tyler, attended Deerfield High School.

After decades of performing individually, the collaboration between Wendy and DB has served them well, starting with the 2013 album “Pockets Seasons, Rhymes & Reasons”.

While the Earth is indeed a big world, “Into the Little Blue House” focuses on that part of it that is close to home and heart – “the blues capital of the world,” as Boggs put it.

“One of the ideas and intent of this album was to get some of those blues players known to other people and at the same time we wanted to bring blues music to kids so that kids could be educated about what the blues sounds like,” he said.

“They could learn the blues form and learn some of the names of the musicians who play in that style, and we could also bring lyrics and stories to kids in terms that they can understand and apply to the blues style.”

An educational approach comes naturally to Wendy and DB, neither of whom can pinpoint the exact moment they met, but they think it came during the performance.

“It was probably on a track,” Morgan said.

Boggs, who sings and plays his Fender Stratocaster on the new album, retired in 2015 after 32 years as band director at St. Joan of Arc in Lisle and Lindop Elementary School in Broadview.

At the same time, Boggs played with or opened for legends such as Tony Bennett, Ray Charles and Sunnyland Slim for over 40 years. He continues to perform at private parties with the Becca Kaufman Orchestra, whose BeatMix Music company is based in Northbrook.

Morgan, who writes most of the lyrics, switched after performing in a rock band, Girls on Film, and released a pop album, “Say Wen,” in 1994. 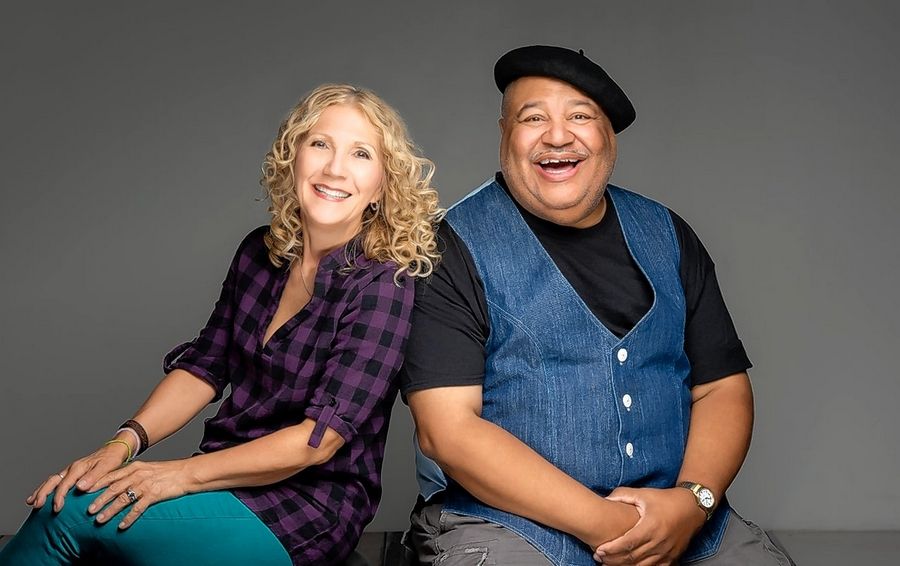 “I wanted to be Madonna when I started, but it didn’t work out,” she said.

Since then, she’s done commercial voiceover work, sang with ensembles from the Chicago area, and even appeared on “Days of Our Lives.”

Inspired not only by entertaining her then-young son Tyler, but also by paying the bills as a divorced, single mother, Morgan began teaching children’s music programs in the Wilmette Park District.

“One day one of the mothers said, ‘Why didn’t you make an album?'” Morgan said.

Nine years after their debut in 2013, Wendy and DB have released their fifth.

Families will see a captivating duo. Along with their guitars and voices — and Wendy’s ukulele — she often brings crayons to a performance for kids to use.

“She’s a consummate artist, and so am I, but our styles are a little different,” Boggs said. “She’s more assertive; I’m a little more relaxed… It’s a really nice balance. And of course we get along really well, which always helps on stage,” Boggs said.

“We have a different energy,” Morgan said. “Mine has a kind of high energy, and his is a bit softer. We work really well together.”

“Into the Little Blue House” is available on Amazon, iTunes, CD Baby and at wendyanddb.com. Ten percent of album sales go to the Pinetop Perkins Foundation to benefit musicians, young and old.

“My hopes and dreams are that I would love to put this album in the hands of many, many children,” Boggs said. “And I’d really like to get it into the hands of kids in an urban environment. A lot of kids’ music isn’t available to them.”